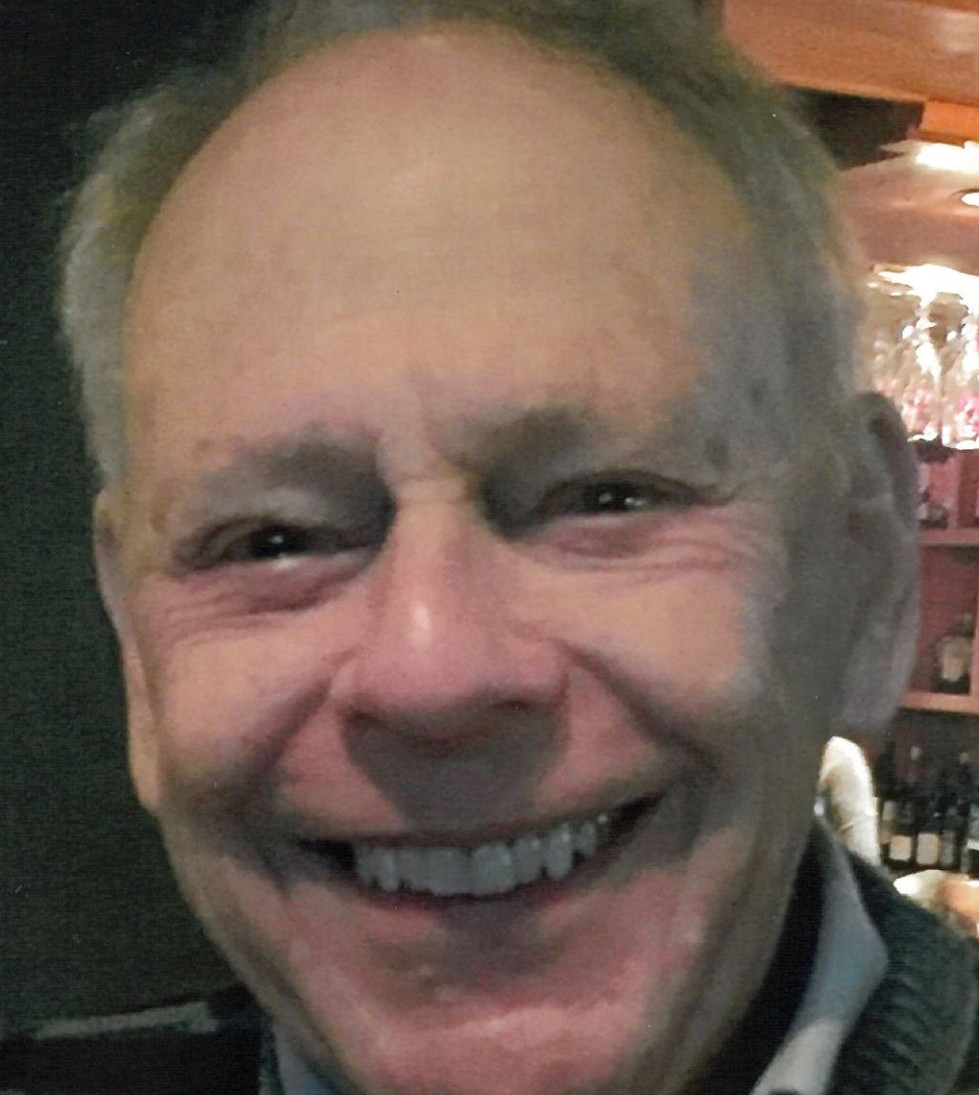 Alex Looney died, Thursday, March 17, 2022, on his beloved Saint Patrick’s Day, after a long and loving romance with life. Alex was born in Nashville, TN in 1937 and had the good fortune to be educated at Dobyns-Bennett High School, Sewanee Military Academy, the University of the South (Sewanee), the University of Tennessee and Vanderbilt School of Law.

Alex spent his career operating or owning retail businesses with as few as three and as many as 80 employees. His main goal was always customer satisfaction. His most treasured vocational award was being recognized by Chevrolet, as a co-Number 1 Customer Satisfaction Dealer in the United States.

Alex also contributed to his city and community by serving as principal officer of at least a dozen civic and business organizations. The opportunity that pleased him most was to serve as a Founding Director and Board Chair for the Hands On! Children’s Museum.

He loved the Episcopal church, especially All Saints at Sewanee and Saint Paul’s, wherein the greatest honor bestowed upon him was to serve on its Vestry, which he did for the last three years of his life.

Services will be conducted on Tuesday, March 22, 2022 at 11:00 a.m. at Saint Paul’s Episcopal Church, with the Rev. Jonathan Tuttle, officiating. Visitation will immediately follow in Berndt Hall at the church. A graveside service will be held on Tuesday, March 22 at 2:00 p.m. at Oak Hill Memorial Park.

To order memorial trees or send flowers to the family in memory of Alexander Porter Looney, please visit our flower store.