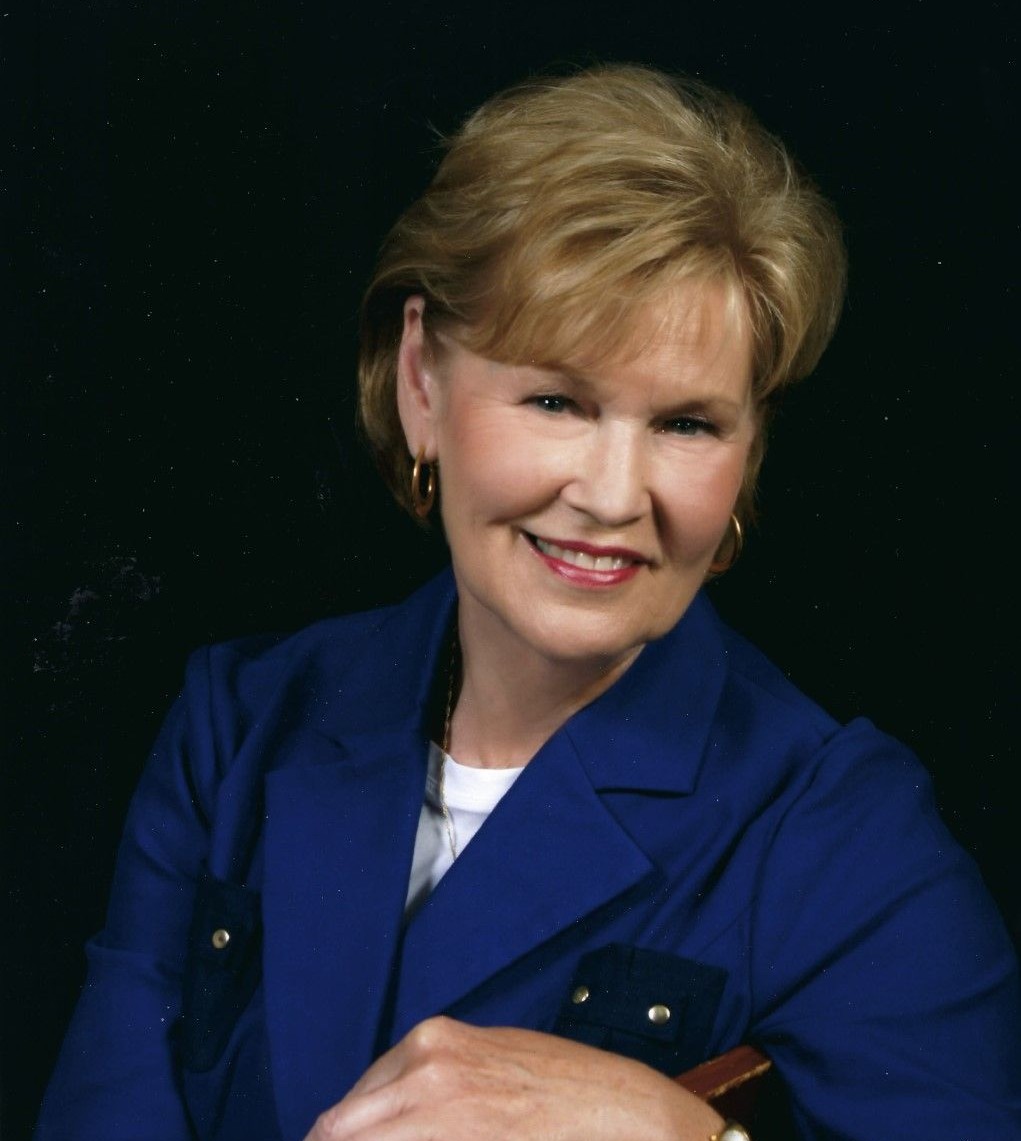 Arlene Bolton Olterman (formerly of Kingsport, TN), a beloved wife, mother, Nana, and teacher passed away at her home in Acworth, GA, the afternoon of January 20, 2022.

Arlene was the daughter of John W. “Bill” Bolton and Tressie Bolton and was born and raised in Kingsport, TN. She attended Lynn View High School and graduated in the class of 1962. After high school, Arlene enrolled at East Tennessee State before transferring to the University of Tennessee to be with her high school sweetheart, Bob. They soon married and began the family that would mean so much to her throughout her life.

Being a mother was her first passion but she also spent years as an educator, teaching pre-school and elementary school children. She most recently served at and retired from Cobb County Schools’ Pitner Elementary School in Acworth, GA.

She was preceded in death by her longtime husband, Robert G. Olterman; and is survived by her three daughters, Stephanie Dressler of Alpharetta, GA, Francine Howley of Bluffton, SC, Richelle Elkins of Acworth, GA; and her son Robert B. Olterman of Woodstock, GA. Her sister, Doris Jane Poe, currently resides in Kingsport, TN, with her husband A. James “Jim” Poe.She also leaves behind her eight grandsons who meant the world to her: Evan Dressler, Brennan Howley, Kyle Dressler, Tyler Elkins, Colin Howley, Eion Howley, Nathan Olterman, and Cameron Olterman.

Visitation with the family will be held on Friday, January 28, from 11:30 a.m.-12:30 p.m. at Hamlett-Dobson Funeral Home in Kingsport, followed by a graveside service at Oak Hill Cemetery at 1:00 p.m. where she will be laid to rest beside her husband, Bob.

A memorial service for Arlene will be held in Georgia at Acworth UMC on Saturday, January 29 at 2:00 pm.

In honor of Arlene, the family asks that you consider a contribution to the Acworth United Methodist Women at 4340 Collins Circle; Acworth, GA 30101.

To order memorial trees or send flowers to the family in memory of Arlene Olterman, please visit our flower store.