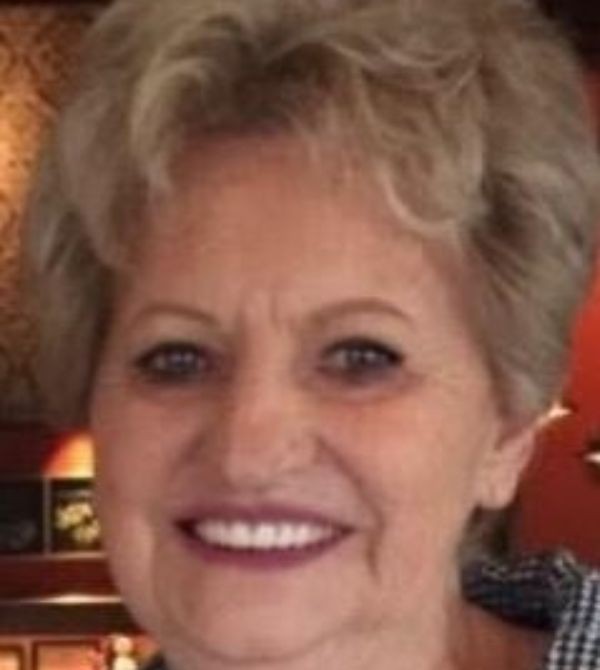 Barbara Jobe Clark, 73, of Kingsport, died peacefully in her sleep, Thursday morning, October 27, at her home. She was born in Kingsport where she had lived her entire life. Barbara was an employee of AFG until retiring.

The family will receive friends, Monday, November 1 from 5 – 7 pm at Hamlett -Dobson Funeral Home, Kingsport. Funeral service will be held at 7pm with Pastor Todd Jennings officiating. Graveside services will be conducted on Tuesday, November 2 at 11am at Oak Hill Memorial Park.

To order memorial trees or send flowers to the family in memory of Barbara J. Clark, please visit our flower store.