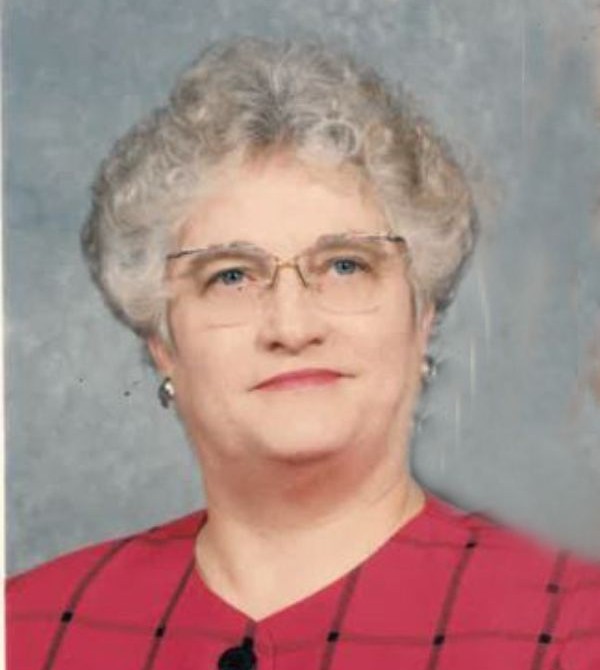 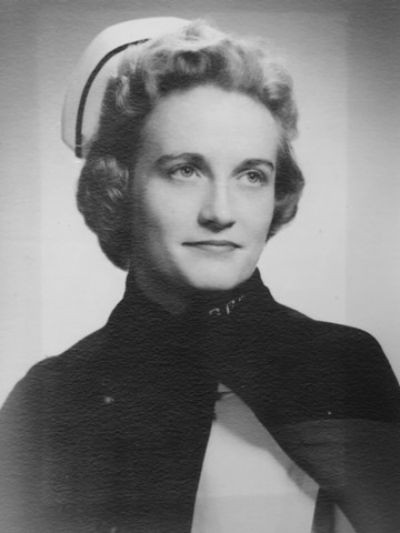 Barbara “Bobbie” Jean Donald, 84, of Kingsport, Tennessee passed away on Saturday, April 23, 2022 at her home. Born on December 4, 1937 to Chester B. and Georgia Eugenia Daniel Dykes, Barbara resided her entire life in Kingsport. She graduated from Dobyns Bennet High School and attended Greenville General Hospital School of Nursing (affiliated with Furman University) in 1959 where she obtained her nursing degree. She worked as a Registered Nurse at Holston Valley Hospital for 43 years.

Bobbie was a member of Emmanuel Baptist Church in Bloomingdale. She loved to cook, was an avid reader and loved being with her family and friends.

She was preceded in death by her parents, Chester and Jean Dykes; husband and love of her life, Larry “LD” Dale Donald; son, Dale Donald; sister, Diana Clark; and brother-in-law, Ron Fry.

The family will receive friends on Tuesday, April 26, 2022 from 5-7:00 pm at Hamlett-Dobson Funeral Home, Kingsport.  The funeral service will follow at 7:00 pm with Pastor David Powers and Dr. Ed C. Dillowe, officiating.

To order memorial trees or send flowers to the family in memory of Barbara "Bobbie" Jean Donald , please visit our flower store.