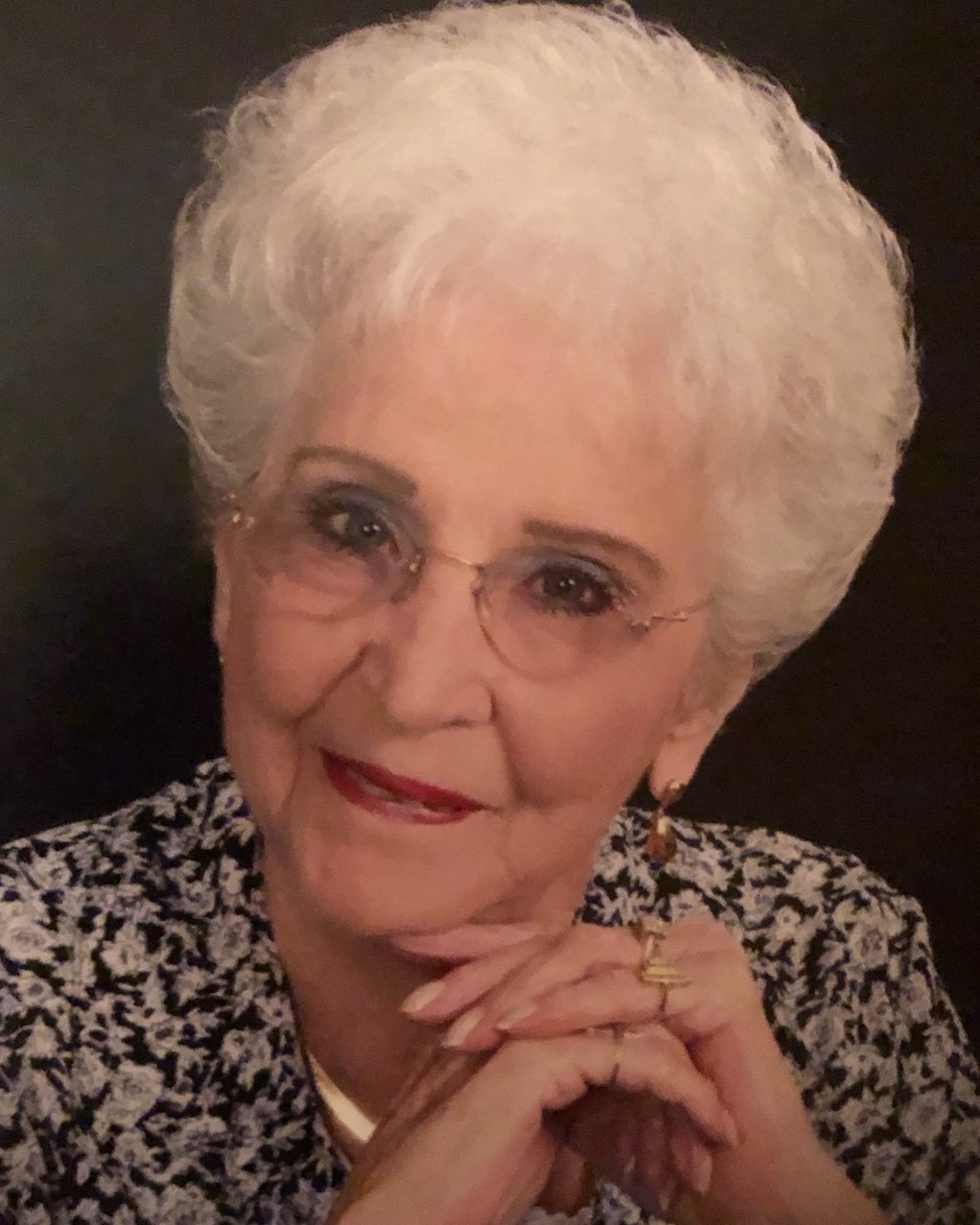 Barbara Jean Hughes, 88 of Kingsport went through Heaven’s Gate on Tuesday, November 1, 2022 at Wexford House after a brief illness.

Barbara was a loving wife, mother, sister and friend to more than we can name. She will be missed by all. Her work history spanned several years starting with the Telephone Company, Warner Cable, and AFG. Most recently she worked at Juanita Tupper’s Tax Service in Kingsport. Barbara was a member of Blessed Hope Baptist Church, where she served as church secretary for 17 years. She was also a member of Salem United Methodist Church. Barbara and her husband Tom were active members of the Daniel Boone Car Club, and she was also a member of The Eastern Star.

The family wishes to express thanks and gratitude to the staff of Wexford House for their great care of Barbara and Connie, Jessica and Sarah of Amedisys Hospice.

The family will receive friends on Saturday, November 5, 2022 from 12:00 – 2:00 p.m. at Hamlett-Dobson Funeral Home, Kingsport. Funeral Services will be held at 2:00 p.m. in the funeral home chapel with Pastor Brad Brown officiating. Graveside services will be conducted following at East Tennessee Cemetery.

To order memorial trees or send flowers to the family in memory of Barbara Jean Hughes, please visit our flower store.