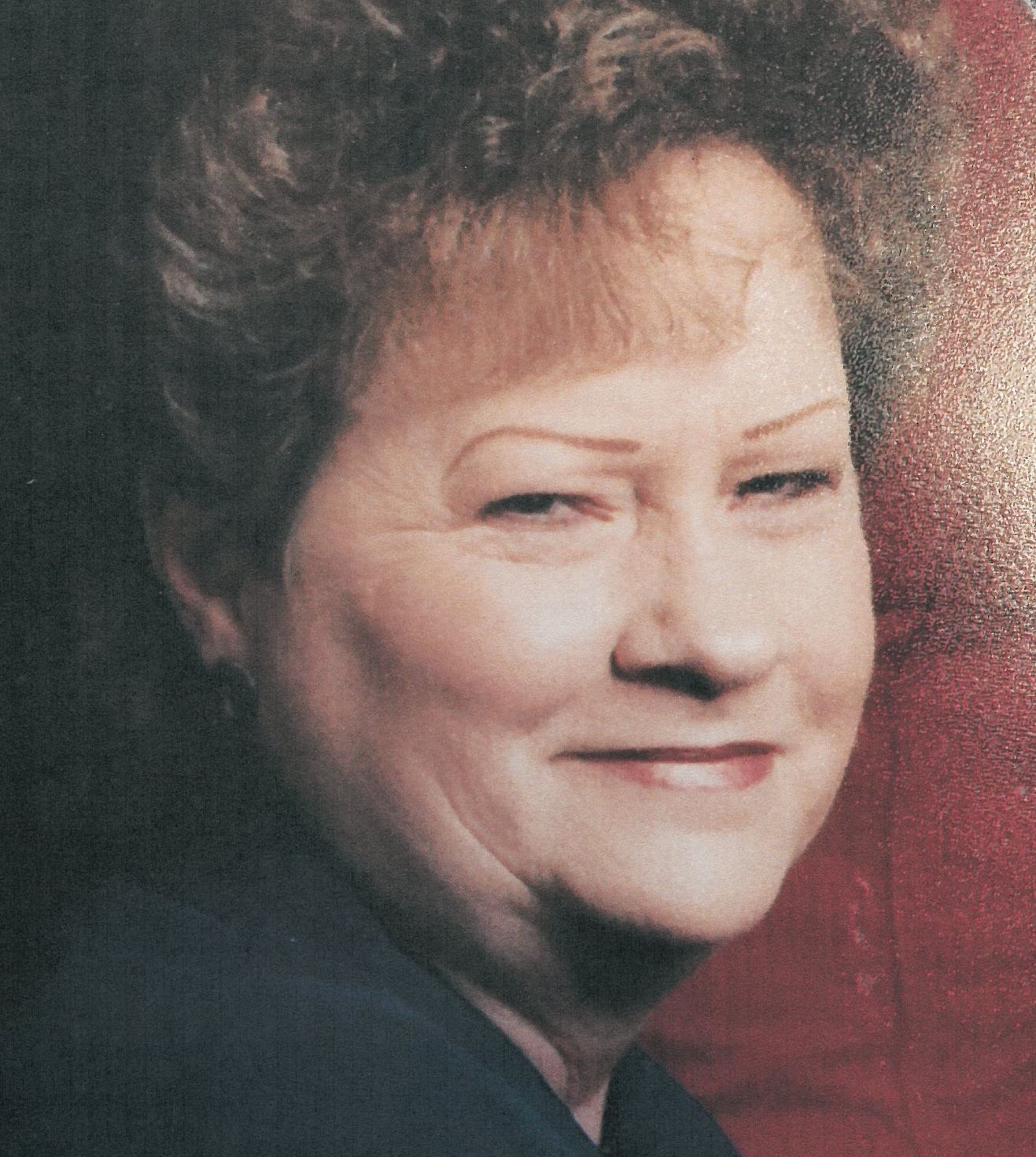 Barbara Ann Lowe was born in Miami, FL on May 10, 1947. She was the youngest sibling of the Claude and Alice Tribble family. She had 3 older brothers, Leonard, Jimmy and Bill. She had one older sister, Carolyn, who is still living. All the members of the Tribble family had a reputation of being very honest and always sought the truth no matter the consequences. The family moved to Hollywood, FL where Barbara went to Lake Forest Elementary School, and later to Sough Broward High School. She went to a technical school after High School in order to learn key punching, which was in the early pioneer days of computers. Her skill was the envy of her fellow workers as she excelled in being very fast with hardly any errors.

While working in the computer field, she met a young Air Force Sargent by the name of Gary R. Lowe, who proposed to her only 2 weeks after they met. She followed her husband all over the South as he was a retail store manager. They had one son, Gary L. Lowe, who was a straight A-student and joined the Navy. He worked himself up to Lt. Commander after 28 years of service. She moved to Tennessee with her husband, a Kingsport native, in 1995.

Barbara loved cooking, and she collected over 60 recipe books and had a big collection of kitchen machines for various tasks. Her favorite TV shows were cooking shows.
Barbara was a Baptist, but often attended the Old Kingsport Presbyterian Church after moving to Kingsport. She is survived by four nephews and three nieces.

There will be no services considering the pandemic that is going on. A memorial service will be held at a later date.

In lieu of flowers, memorial contributions may be made to the Old Kingsport Presbyterian Church, 2049 Greenway Street, Kingsport, TN 37660.

To order memorial trees or send flowers to the family in memory of Barbara A. Lowe, please visit our flower store.