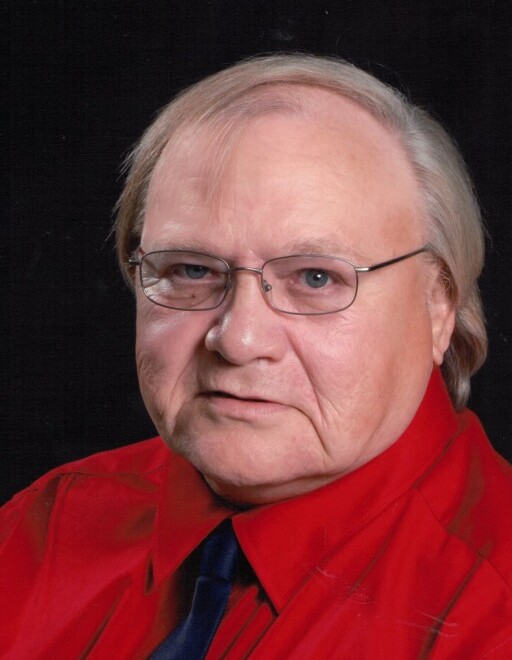 Bennett Jesse Blizzard, 74, previously of Elkhorn City, KY, went to be with his Lord on Tuesday, June 8, 2021. He spent his life working as a coal miner, but he enjoyed many hobbies. Bennie loved hunting rabbits, showing horses, fishing, and the occasional boxing match. He was a loving husband, father, brother, and friend. Those who knew him will carry on his legacy. Benny may be gone, but his memory will love on forever.

He was preceded in death by his mother and father, Ruben and Imal Blizzard; and brother, Jerry Blizzard.

To order memorial trees or send flowers to the family in memory of Bennett Jesse Blizzard, please visit our flower store.