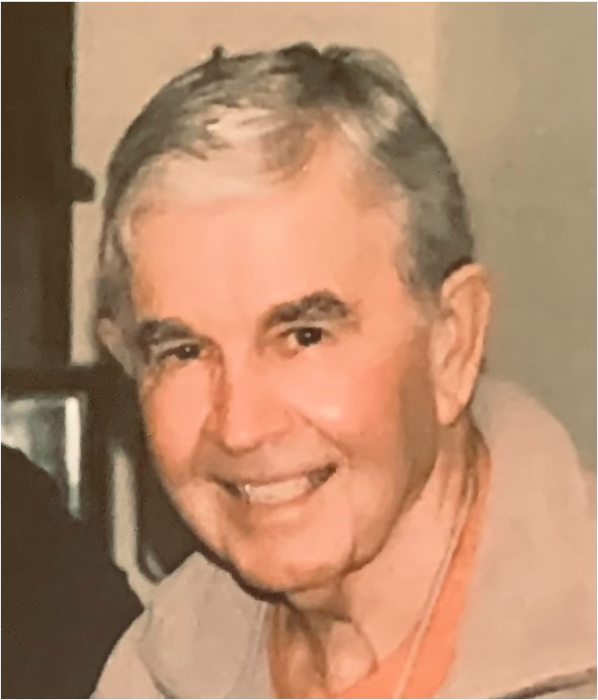 Bert Carter, 79, went to be with the Lord on Saturday, May 8th after suffering from Parkinson’s. He was born in Calvin, VA and was a life-long resident of Kingsport, TN. He graduated from Sullivan High School in 1960. He was a proud veteran and former Marine. He retired from Eastman after 30 years of service, and was a member of Rock Springs UMC.

Mr. Carter was a wonderful husband to his wife Linda for 57 years. He proudly supported his children and grandchildren in all their endeavors, and was an avid fan of the Science Hill Hilltoppers and Sullivan South Rebels.

In lieu of flowers, contributions can be made to Rock Springs United Methodist Church, 227 Church View Dr., Kingsport, TN 37664.

To order memorial trees or send flowers to the family in memory of Bert Carter, please visit our flower store.