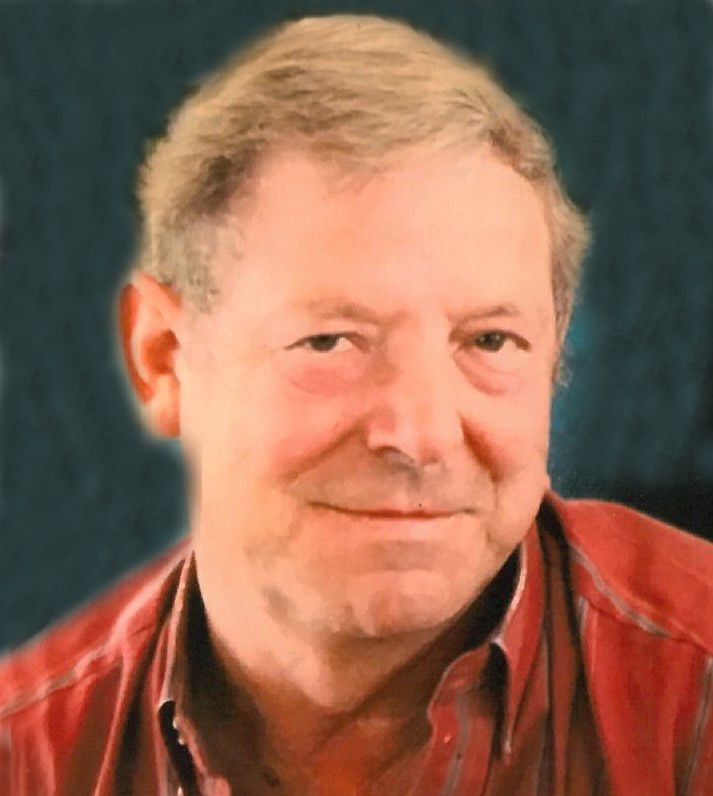 1 Thessalonians 4:14 “For if we believe that Jesus died and rose again, even so them also which sleep in Jesus will God bring with him”

Billy Lee Smith, 74, passed away on November 13, 2021. He accepted Jesus as his Savior in 2002 and is now walking the streets of gold. Billy loved and cherished his wife Nellie who was his best friend. His greatest joy was his children and grandchildren. Billy was a fighter until the end; always tough and never complaining. He lived by the motto his daughter told him, “go with the flow and let the rest go”. He will be greatly missed by all who knew him and will never be forgotten.

Billy was born in Lee County, Virginia and moved to Long Island in Kingsport at an early age where he made many happy memories. He later moved to the Bays Mountain area where he built his own house, raised cows, chickens, and hogs and provided a happy home for his family. He always made sure his family had vacations and memorable birthdays and holidays. Billy was a wonderful husband, dad, and papaw.

Billy was a man of few words. He was always willing to help others, expecting nothing in return. He was a very hard-working man whose philosophy was that you had to work for what you get. He started working at the age of 14 at Ridgefields Country Club as a caddy. In his late teenage years, Billy worked at Skoby’s. He worked for five years at Paint Service Center and then for several construction companies. He retired from Mead Corporation after 22 years of service.

A private graveside service will be conducted with Ed McLain officiating.

The family would like to extend a special thank you to Dr. James Merrill and Dr. Eric Harman and his nurse Danielle Stevens who provided compassionate care throughout the years.

In lieu of flowers, Billy would have appreciated any contributions be made to his grandson Jacob Hill who is awaiting a kidney transplant at https://gofund.me/5ad864e0. Also, if anyone would like to donate a kidney for Jacob in honor of his papaw, contact the Living Donation Office at Cincinnati Children’s Hospital at 513-636-6794.

To order memorial trees or send flowers to the family in memory of Billy Lee Smith, please visit our flower store.