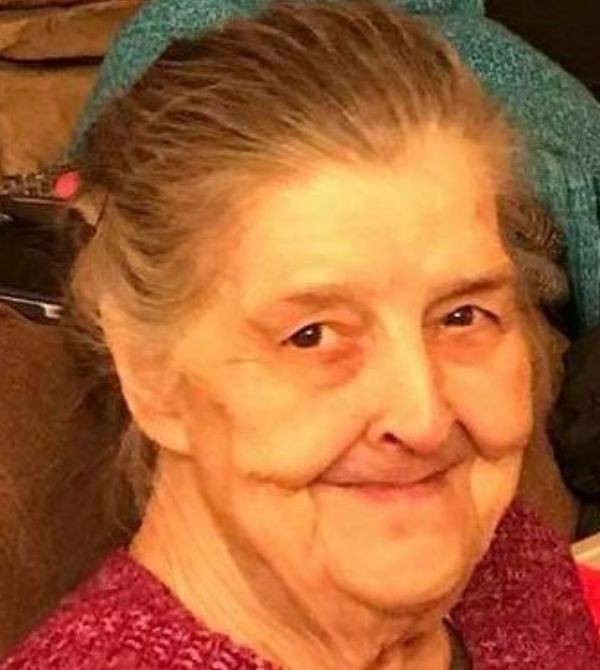 Callie Elizabeth Stewart Howard, 83, of Jonesborough, peacefully went to be with her heavenly Father on August 13, 2022 with her sons by her side at Holston Valley Medical Center, following a brief illness.

Callie was born March 15, 1939 to Ralph and Oma Lee McCrary Stewart. Following graduation from Holston High School, she went to work for United Inter Mountain Telephone Company (Sprint), where she retired after 30 years of service. Later she managed Maytag Coin Laundry in Bloomingdale. In 1966, Callie married the love of her life, Robert E. (Bob) Howard, to whom she was married for 49 years until his passing in 2015.

Callie enjoyed being a homemaker and was a wonderful cook, who loved taking care of her family and tending to her garden and canning. She was a loving compassionate wife, mother and a friend to all who knew her.

The family will receive friends from 5:00 p.m. – 7:00 p.m., Thursday, August 18, 2022 at Hamlett-Dobson Funeral Home, Fall Branch. Funeral services will be held at 7:00 p.m. in the funeral home chapel with, Rev. Roy Ferguson officiating. Graveside services will be conducted on Friday, August 19, 2022 at 11:00 a.m. at Logans Chapel United Methodist Church Cemetery.

Friends and family will serve as pallbearers.

In lieu of flowers, memorial contributions may be made to Fall Branch Volunteer Fire Department, 106 Ruritan Road, Fall Branch, TN 37656.

To order memorial trees or send flowers to the family in memory of Callie Elizabeth Stewart Howard, please visit our flower store.