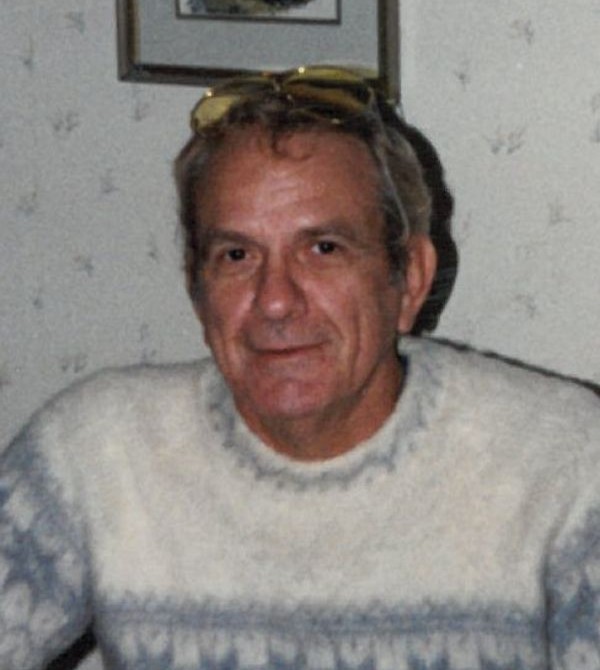 Carl Edward Bell, 85, of Kingsport, went to be with the lord on Friday, March 18, 2022. He grew up in Kingsport and graduated from Dobyns-Bennett High School where he was an outstanding basketball player. Following high school, Carl went on to ETSU on a basketball scholarship. He earned his undergraduate and master’s degrees in Math and Physics from ETSU. Carl taught math at ETSU, in Virginia, and Maryland. He was a veteran of the U.S. Army, where he served as a lieutenant. Carl was a missile battery commander. He was sought out by Hughes Aircraft and was deeply involved in the designing and building of air to ground and air to air missiles

He was preceded in death by his parents, Paul and Alpha Bell; two sisters, Pauline Laws and Linda Ramsey Cross; and brother, Ralph Bell.

A military graveside service will be conducted at 1 p.m. on Thursday, March 24, 2022, at Mountain Home National Cemetery with Pastor Jim Mullins officiating. Military honors will be given by The American Legion Hammond Posts #3/265.

To order memorial trees or send flowers to the family in memory of Carl Edward Bell, please visit our flower store.