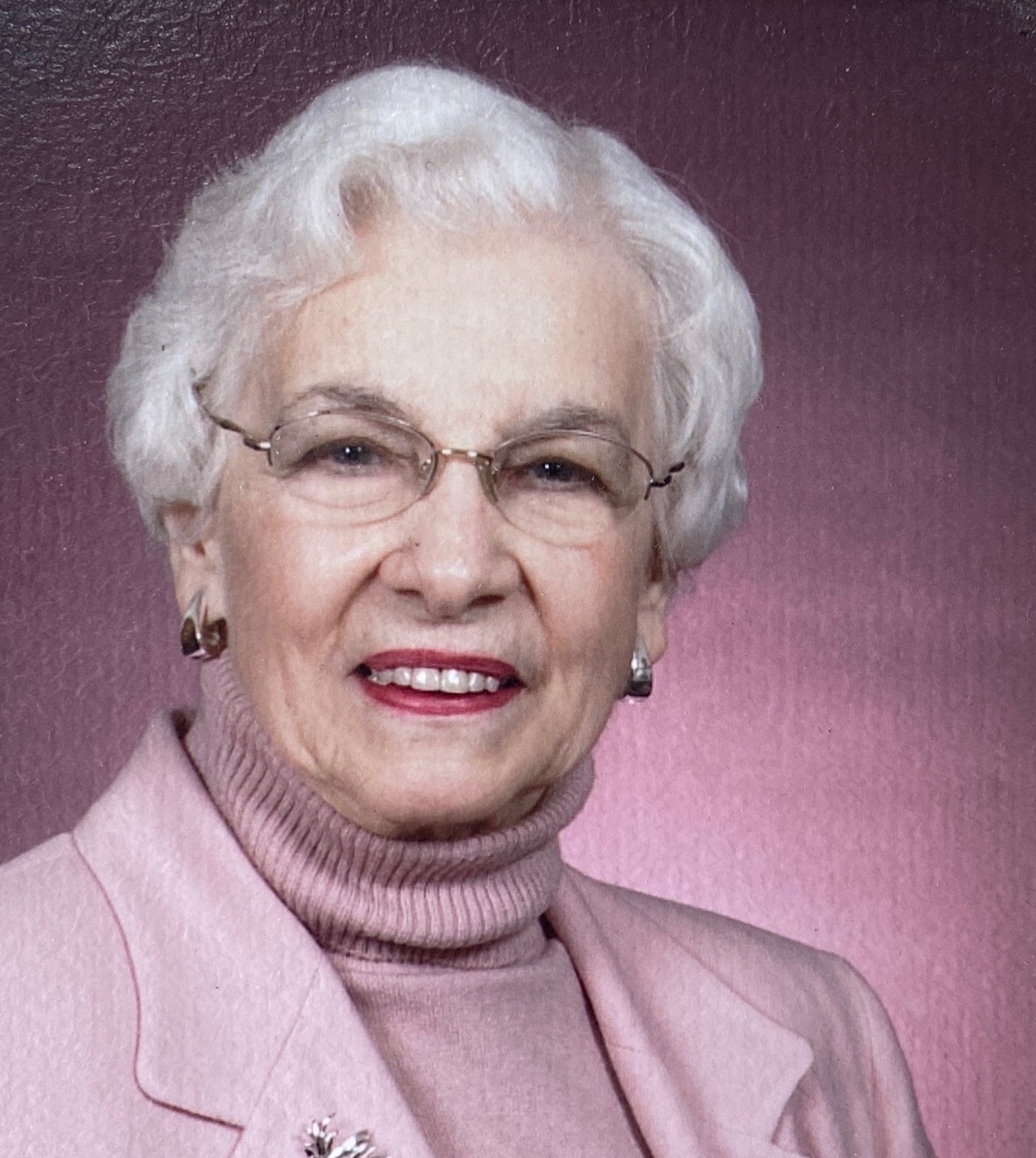 Carolyn Phillips Kingdon passed peacefully in Cumming, GA July 7, 2022, at Northside Hospital Forsyth following a brief illness at the age of 94. Carolyn was a resident of Belmont Village Senior Living in Suwanee, GA and formally of Baysmont/Asbury Senior Living of Kingsport and a Kingsport, TN resident for 72 years.  Carolyn was born in Greensboro, NC,received her education there and attended Women’s College (now University of North Carolina at Greensboro). She moved to Kingsport, TN to work for Tennessee Eastman Company for 5 years as secretary to TEC comptroller.  After children arrived, she pursued her heart's calling to being a loving, attentive, and nurturing mother followed by the blessing of being a grandmother and great grandmother.

Carolyn was an active member of First Broad Street United Methodist Church in Kingsport, TN since 1949, including Greer Memorial and Wesley Sunday School Classes, and the Sounds of Joy (Senior Adult) Choir. She was a member and past president of the United Methodist Women, served as a Circle Leader; and was a past member of Council on Ministries and Administrative Board. She was a member and past president of the Delphian Club; and is a sustaining member of Junior League. Carolyn was a volunteer with Meals on Wheels for 30 years and volunteered 1500 hours at Kingsport’s Contact Concern (now Contact 211). She also served as a Girl Scout leader for many years. She was President and member of Little House and Garden Club.

Carolyn’s family are thankful for all the friends, pastors, caregivers, medical and support staff at both Belmont Village (Suwanee, GA) and Baysmont/Asbury (Kingsport, TN) who have provided such wonderful support.  Your support gave us peace that Mom was truly cared for over these recent years.

To order memorial trees or send flowers to the family in memory of Carolyn Phillips Kingdon, please visit our flower store.