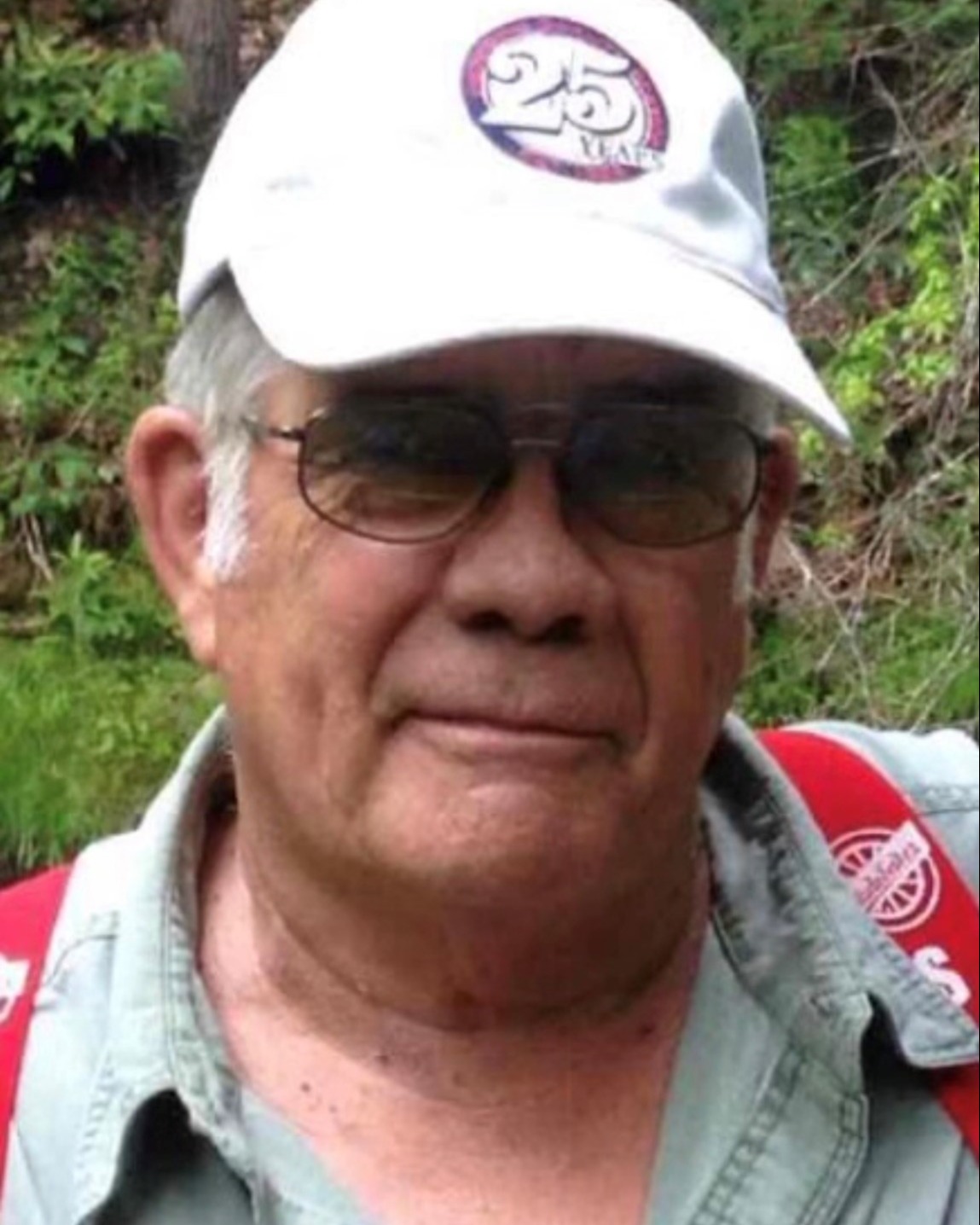 Charles Davis, 80, of Kingsport, went to be with the Lord on Wednesday, January 4, 2023. Charles was a lifelong resident of Northeast Tennessee. He served his community for 25 years as the owner of County Line Auto. Charles was a man of God and attended Lovelace Baptist Church. He enjoyed hunting, fishing, and working on any car he could get his hands on.  He was a member of the Fall Branch Car Club. Charles will be remembered for his sense of humor, and his love for his family. Although he will be missed more than our words express, we know we will meet again.

Charles was preceded in death by his parents, Charles and Mary Davis; and sister, Carolyn Fillers.

Graveside services will be held on Saturday, January 7, 2023 at 2:00 pm at Lovelace Baptist Church Cemetery, with Hobbie McCreary officiating.

To order memorial trees or send flowers to the family in memory of Charles L. Davis, Jr., please visit our flower store.