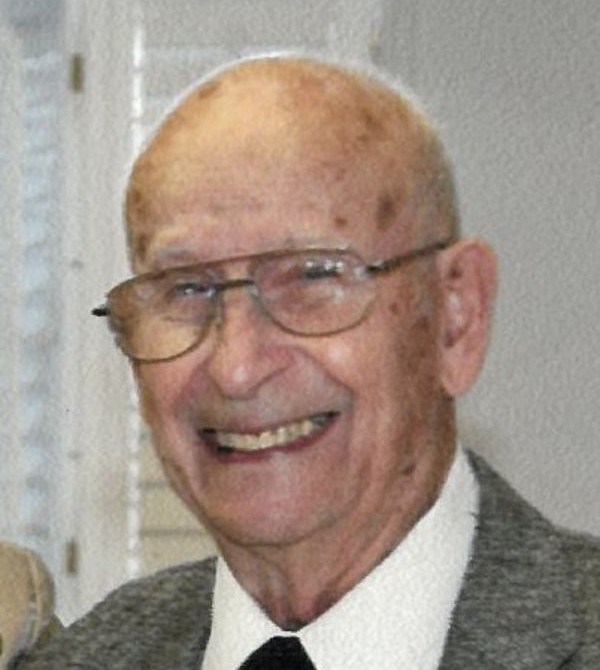 
A proud Veteran of the U.S. Navy, he served in WWII aboard the Destroyer DD492, The USS Doyle doing envoy duty in the Atlantic to England, Ireland, Scotland, Gibraltar and Casa Blanca in North Africa. He transferred to new construction Christmas of ’43, put the USS BEARRS into commission at Chickasaw, AL and went to the Pacific in ’44, mostly from the Aleutians to Wake Island. He was awarded multiple ribbons and medals during his service and discharged from service after Christmas in 1945.

Charles retired from L.C. King Company after 44 years of service and from Kintronics Lab after 20 years. He was baptized and was a lifelong member of Windsor Avenue Presbyterian Church, serving as a Sunday school teacher, deacon, elder and lifelong choir member.

A graveside service will be held at 3:30 pm on Sunday, September 5, 2021 at Glenwood Cemetery with Dr. William M. Shelton, Senior Minister of First Presbyterian Church officiating.

In lieu of flowers, memorial contributions may be made to First Presbyterian Church, 100 W. Church Circle, Kingsport, TN 37660.

To order memorial trees or send flowers to the family in memory of Charles Preston McCary Sr., please visit our flower store.