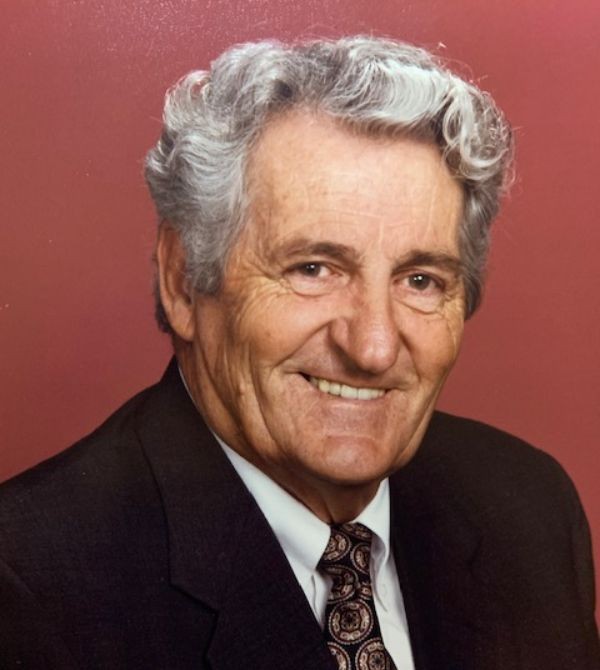 Charles A. Miller, 91, of Kingsport passed away on Saturday, September 4, 2021. Born in Whitesburg, TN, he moved to Kingsport in 1953 after serving in the US Army. He worked for Tennessee Eastman Company for 33 years, retiring in 1986 as a General Supervisor in Heavy Equipment.

He was preceded in death by his parents, Herbert S. Miller, Sr. and Lourene C. Miller; two brothers, John F. Miller and H.S. Miller, Jr.; and a sister, Mildred Ballew.

A graveside service will be held at 2 p.m. on Thursday, September 9, 2021 at East Lawn Memorial Park.

In lieu of flowers, memorial contributions may be made to a charity of one’s choosing.

The family extends a special heartfelt thank you to his friends and care team at Preston Place II.

To order memorial trees or send flowers to the family in memory of Charles A. (Andy) Miller, please visit our flower store.