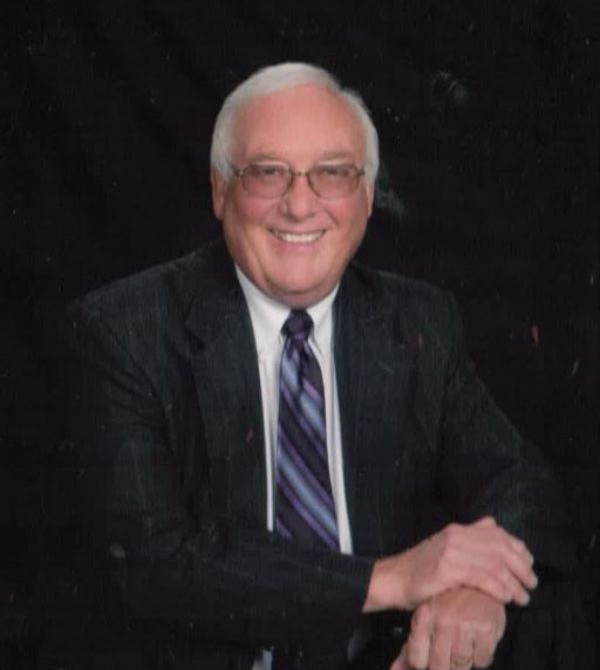 2 Timothy 4:7 I have fought a good fight, I have finished my course, I have kept the faith

William Charles “Charlie” Weaver died Friday, February 18, 2022, after a hard fought battle with cancer, surrounded by his loving family.  Charlie was born on July 30, 1941 in Sullivan County, TN and was the son of the late William Jake Weaver and Alice Marjorie Weaver.  He lived his entire life in this area.

Mr. Weaver was employed by Tennessee Eastman Chemical Company, retiring after 35 years as a Senior Production Planner.  Most recently employed by Lexus of Kingsport, which he thoroughly enjoyed. He graduated from Blountville High School Class of 1959 and attended King College and ETSU where he graduated with a chemistry degree.

Charlie was a former Scout Master, a member of Lion’s Club, Central Heights Ruritan Club President, member of Salem United Methodist Church where he held many leadership roles, a member of Masonic Whiteside Lodge #13 F & AM , 32nd degree mason and was the Worshipful Master; Scottish Rite Mason – Knoxville.  He was honored to be the recipient of The Paul Harris Fellow award from the Sun Rise Rotary Club of Kingsport.

The family would like to extend a special thank you to Avalon Hospice, especially Sara, Donna, Jess, Isaac, Chaplin Kenny and Brittney.

The family will receive friends from 4:00pm – 7:00pm on Tuesday, February 22, 2022 at Salem United Methodist Church, Blountville. A memorial service will follow at 7:00pm  with Dr. Rev. Jason McIntosh officiating.  A burial will be conducted at 11:00am on Wednesday February 23, 2022 at Salem United Methodist Church Cemetery.  A masonic service will be held by Whiteside Lodge #13.

To order memorial trees or send flowers to the family in memory of William Charles "Charlie" Weaver, please visit our flower store.