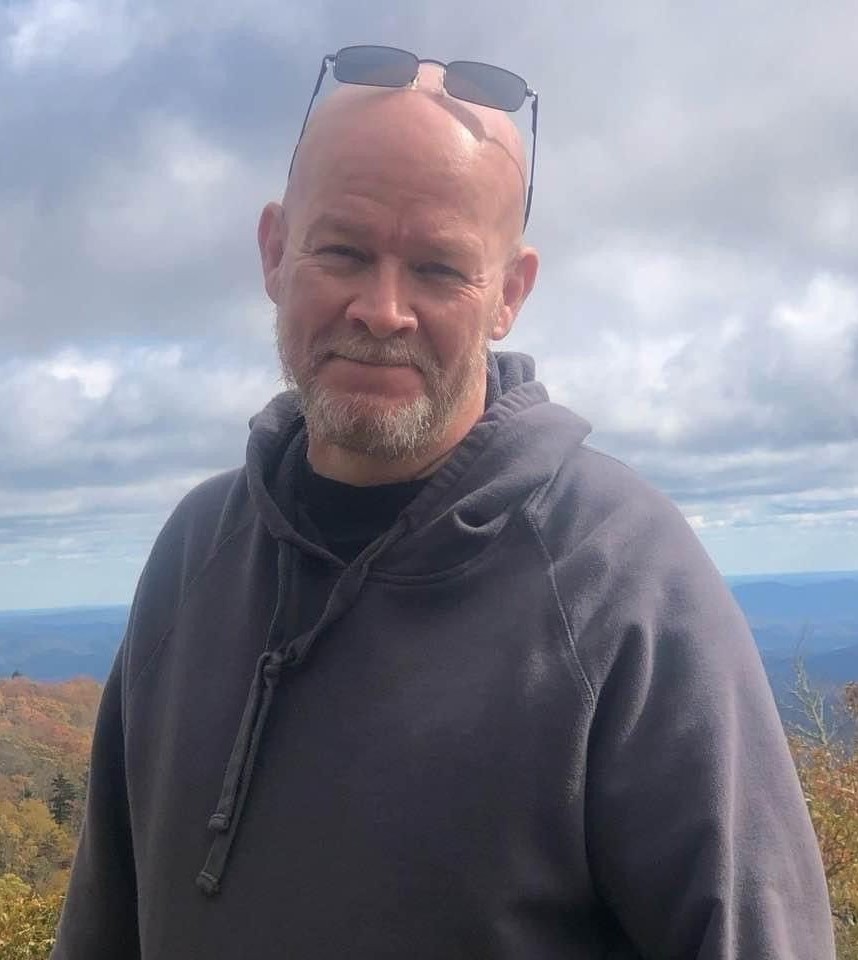 Christopher Owen “Chris” Prillhart, 51 of Johnson City, passed away peacefully following a battle with cancer. He was born in Kingsport on February 2, 1971, a son of Peggy Mason Prillhart, and the late Larry Wayne Prillhart. He has resided in Kingsport and Denver, CO before returning to Johnson City for the last 13 years.

Chris graduated from Sullivan North High School in 1989. He received his bachelor’s degree in English from ETSU, and his master’s degree in information technology from Nova Southeastern University. Chris married Angela Hilton-Prillhart in 2010 in Abingdon, VA. He served in the US Air Force, was employed at Northrop-Grumman and supported Boy Scouts of America and Science Hill Band Program. He will be remembered as a loving and devoted husband, son, father, brother and friend who was a very vibrant, fun-loving person, loved taking pictures, volunteering with the band and watching his children perform.

The family would like to extend a special thank you to Avalon Hospice, particularly Dean and Megan for his special care.

Chris is preceded in death by his father, Larry Wayne Prillhart.

The family will receive friends on Thursday, September 22, 2022 from 5:30 p.m. – 7:00 p.m. at Vermont United Methodist Church, 1817 Bloomingdale Pike, Kingsport, TN 37660. Funeral services will follow at 7:00 p.m. with Rev. Kim Isley-Selby officiating. Military honors will be accorded by The American Legion, Posts 3/265 in the cemetery of Vermont UMC Cemetery prior to the visitation.

To order memorial trees or send flowers to the family in memory of Chris Prillhart, please visit our flower store.