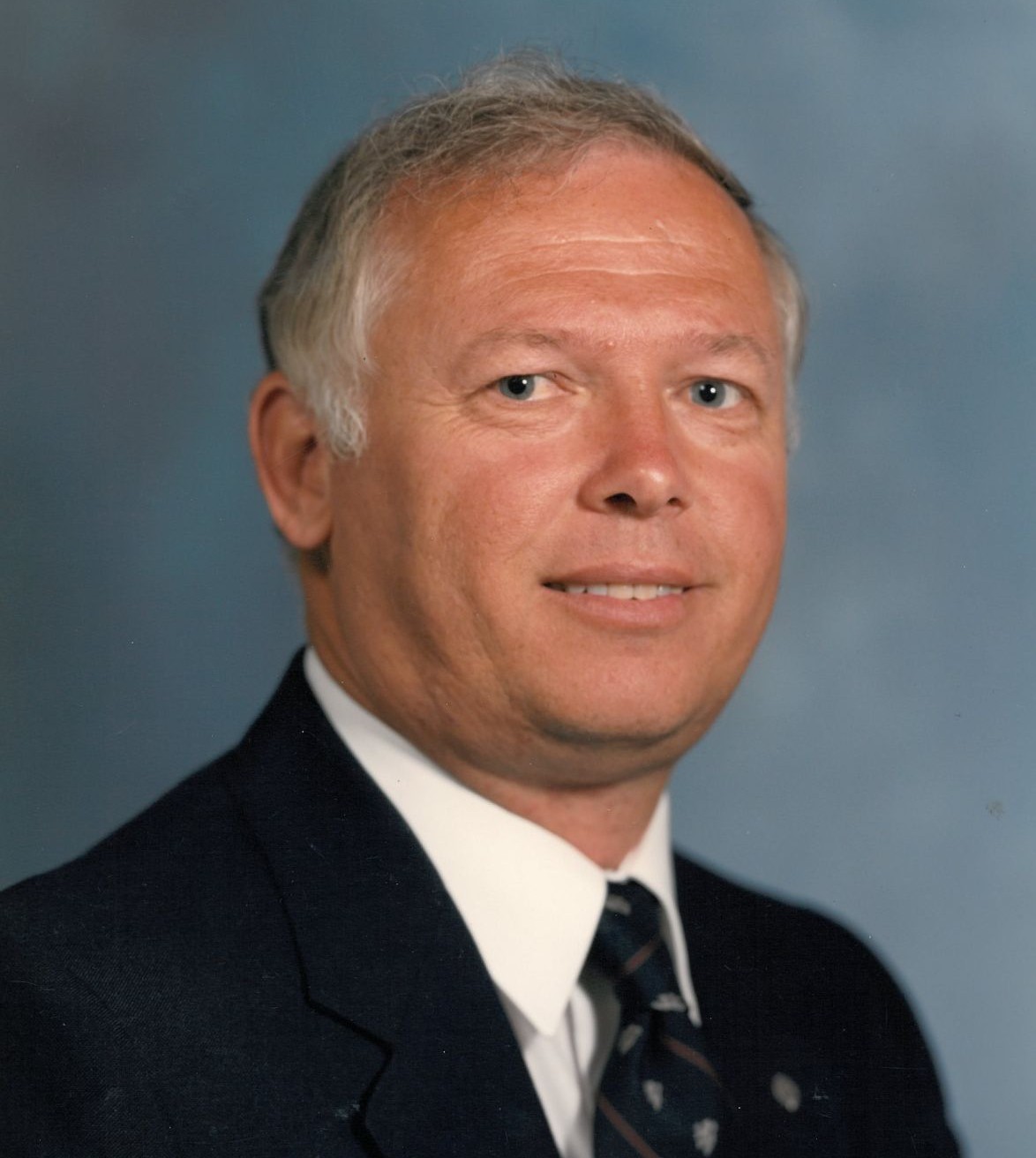 Ephesians 4:2 – “Be completely humble and gentle; be patient, bearing with one another in love.”

Clarence Edward Nelms, 82, of Kingsport, went home to be with the Lord on Thursday, March 10, 2022, at Holston Valley Medical Center following a period of declining health. He was born in Kingsport on September 29, 1939 and was the son of the late Bill and Hazel Nelms. Clarence has resided in this area his entire life. He graduated from Lynn View High School in 1958. He married Joan Johnson on March 6, 1964 in Kyles Ford, Tennessee. Clarence is a veteran of the United States Army, having also served in the Army Reserve and the Air National Guard. He retired from Eastman Chemical Company in 1997 following 35 years of service. Clarence was a member of Oak Grove Baptist Church. He will be remembered as a loving and devoted husband, father, grandfather, brother, and friend. Clarence loved to travel, play golf, and spend time with his grandchildren.

The family would like to extend a special thank you to the doctors, nurses, and caretakers at Holston Valley Medical Center for their care of Clarence.

To order memorial trees or send flowers to the family in memory of Clarence Nelms, please visit our flower store.