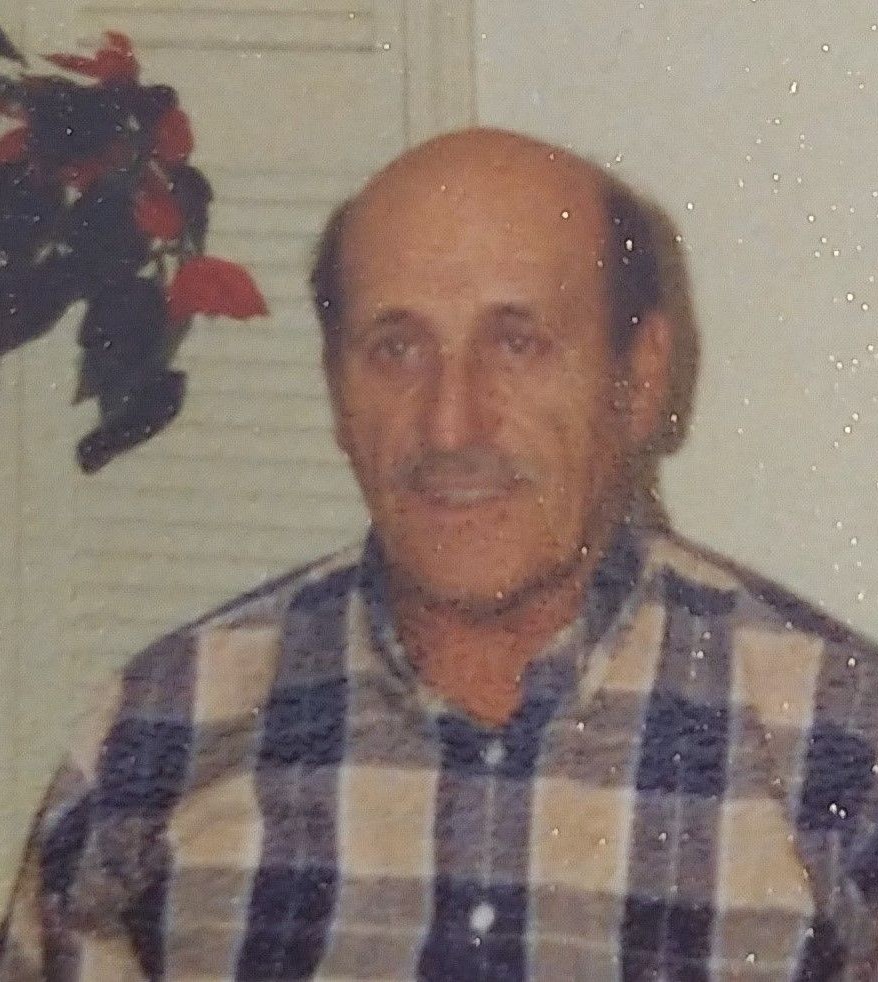 Claudio Carlin, 91, of Kingsport, TN, passed away Monday, May 9, 2022. Born in Umago Istria, Italy, he immigrated to the U.S. and resided in Kingsport since 1956. He was founder of Custom Floors by Carlin, from which he retired in 2008 at the age of 78. His artistic skills adorn many homes in the tri-cities area. His passion for soccer “the beautiful game” started with his playing days in Trieste, Italy. Claudio is often referred to as Kingsport’s Godfather of Soccer. He was instrumental in the establishment of the sport for the area’s youth and the organization of Kingsport Youth Soccer Association. Claudio coached at many levels, from youth instructional to college. He was dedicated to two successful KYSA travel teams known as Cosmos. Claudio was recognized for his efforts with two Paul Harris Fellow Awards by local Rotary Club. He was one of the two original inductees into Tennessee State Soccer Association Hall of Fame. Claudio was an active member of Lynn Garden Optimist Club and St. Dominic’s Men’s Club.

To order memorial trees or send flowers to the family in memory of Claudio Carlin, please visit our flower store.