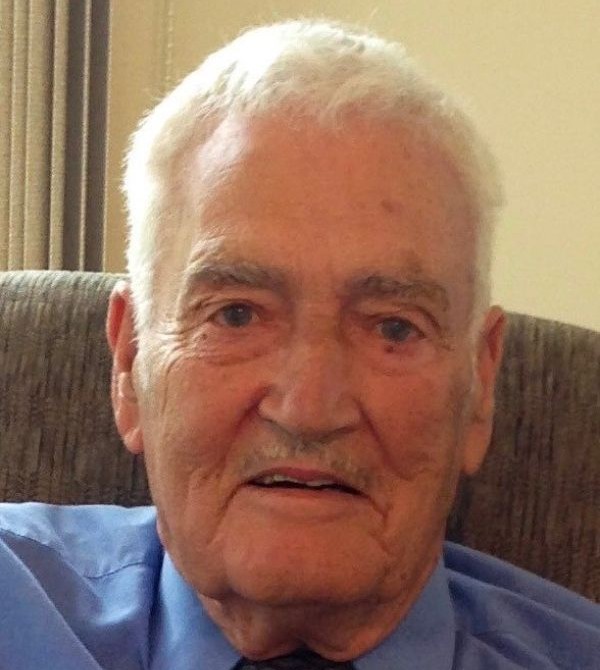 Clayborn joined the United States Army and proudly served his country, which included time overseas in the Korean War. After his honorable discharge, he worked at Raytheon where he retired after many years. Clayborn was also an avid farmer.

He was a member of Eastern Star Baptist Church and spent many years as the song leader. He enjoyed riding his tractor, spending time with family, and UT sports. He will be remembered for his infectious personality, witty jokes, unfailing work ethic, and devotion to his family.

To order memorial trees or send flowers to the family in memory of Clayborn "Clay" Fink, please visit our flower store.