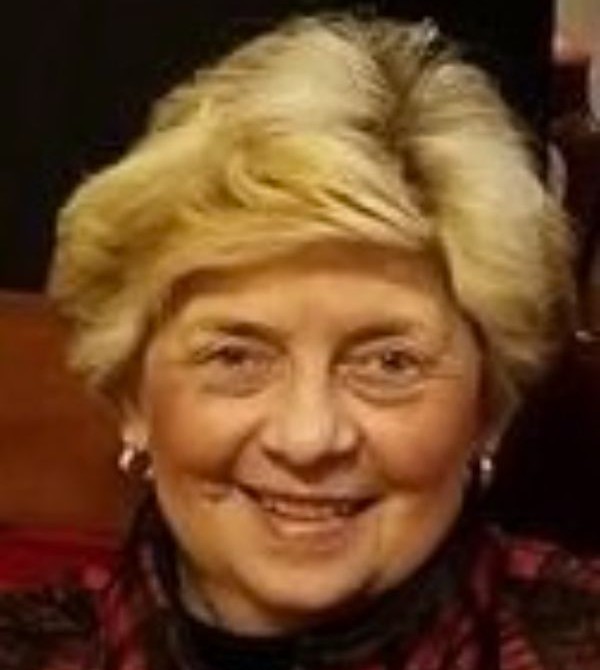 Loving Mother and devoted Grandmother, Cleve Fletcher Parnell passed away on July 22, 2022 at her home in Pawleys Island, SC after a period of declining health surrounded by her family.  Born on May 12, 1941 in Winston-Salem, NC to Cleve Stafford Wharton and Joseph Reid Fletcher, Cleve was preceded in death by her parents and by her beloved husband and best friend of forty-seven years, Thomas H. Parnell, Sr.

Of Baptist faith, Cleve grew up in Winston-Salem, graduated from R. J. Reynolds High School, and then attended St. Mary’s Junior College in Raleigh, NC for two years.  She graduated with a Bachelor’s degree in Business from the University of North Carolina at Greensboro (UNC-G) in 1963.  Employed by Eastman Chemical Company after graduation, Cleve met her husband Tom there and they married in 1966.  As they moved around for Tom’s work at Eastman, they lived in Matawan, NJ for seven years and in Kingsport for more than forty years.  One of the greatest joys of Cleve’s life was their family life, including their three children, Tom, Jr., Joe and Elizabeth (Liz), all born in Red Bank, New Jersey – but shortly thereafter converted to avid Tennessee VOLS fans.

After many fun and fulfilling years of ‘carpooling’ and volunteer activities, Cleve re-entered the business world and enjoyed a second career – initially as editor of Kingsport Business Magazine (published by the Chamber of Commerce) – and then for more than a decade as a corporate writer/producer affiliated with Eastman Chemical Company and the Tombras Advertising Group of Knoxville.

As a long-time member of the Junior League, Cleve enjoyed serving on the Board of the Monmouth County, NJ League and as the editor of the newsletter.  Among her numerous volunteer activities with the Kingsport League, she especially loved serving as co-chair of Reading is Fundamental (RIF), one of the nation’s largest children’s literacy non-profit programs.  She was an advocate of Girls, Inc. as a Member of the Committee of 100 and a devoted Friend of the Kingsport Library as well as of other community agencies.  While attending St. Dominic’s Catholic Church with her family, Cleve enjoyed volunteering for the church for several years on publicity for their Parish Festival and on their “Bound by Faith” fundraising campaign.  Through the years, she also loved her Bridge Clubs as well as serving a stint as president of the Preston Forest Garden Guild.

In retirement, Cleve was an avid reader of all newspapers.  Her children and grandchildren were constant recipients of the articles she thought they would find of interest.

Quick-witted and humorous, there was never a dull moment with Cleve.  She was a best friend to her husband, children and grandchildren.  She will be dearly missed and her memory treasured by their families.

A family service to celebrate Cleve’s life will be held at a later date when she will be interred with her beloved husband Tom in the Parnell Columbarium niche at Precious Blood of Christ Church in Pawley’s Island, SC.

To order memorial trees or send flowers to the family in memory of Cleve Fletcher Parnell, please visit our flower store.