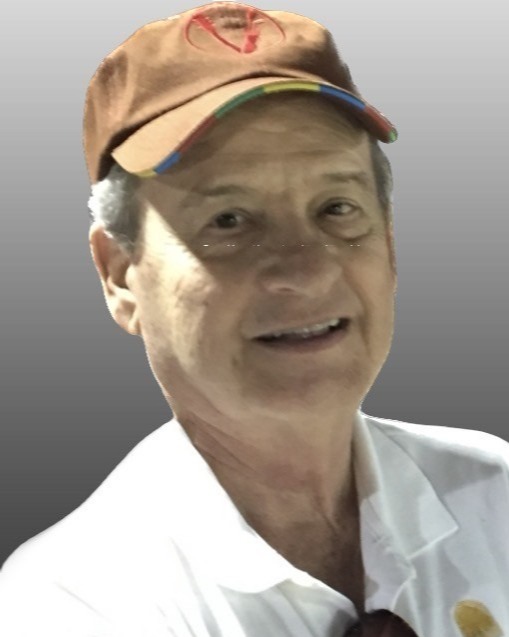 Coach Bobby Waye, 79, of Kingsport, TN, went home to be with the Lord Wednesday, January 4, 2023, with his family at his side, following a brief illness. Born in Hawkins County on September 27, 1943, a son of the late Lawrence and Nellie Waye; he has resided in this area his entire life. Bob graduated from Lynn View High School in 1961. He graduated from ETSU with a BS in Education and a Masters from Union College. Bob married Ann Duncan Waye on December 19, 1965. He was a veteran of the U.S. Navy, having served aboard the USS Jupiter while serving in San Diego and Okinawa, Japan. He retired from Sullivan County Schools in 2003 following 37 years of service. Coach was a lifelong mentor and friend to many. Two of his fondest memories were coaching the “Golden Smurfs” to 2 state championships in baseball and following his grandson Zac and the DB Golf Team to the state tournament. He will be remembered as a loving and devoted husband, dad, grandfather, great-grandfather, brother, and friend who loved to coach a game of basketball or brag on his family and grandchildren. In more recent years, he enjoyed catching up with high school classmates, former coaches, and athletes he had coached over the years.

In addition to his parents, he was preceded in death by his brothers, Billy and Roy Waye; and sister, Erma Lee Ward.

The family would like to extend a special thank you to the ICU staff and hospice care team at Holston Valley Medical Center. We would like to extend our sincere appreciation and heartfelt love to our sisters in love, Shirley Waye and Faye (Robert) Gryder, who have tirelessly been by our side throughout Bob’s illness.

The family will receive friends from 2:30 p.m. to 4:30 p.m. on January 8, 2023, at West View Missionary Baptist Church. The service will follow with Mike Stout officiating.

To order memorial trees or send flowers to the family in memory of Coach Bobby Waye, please visit our flower store.