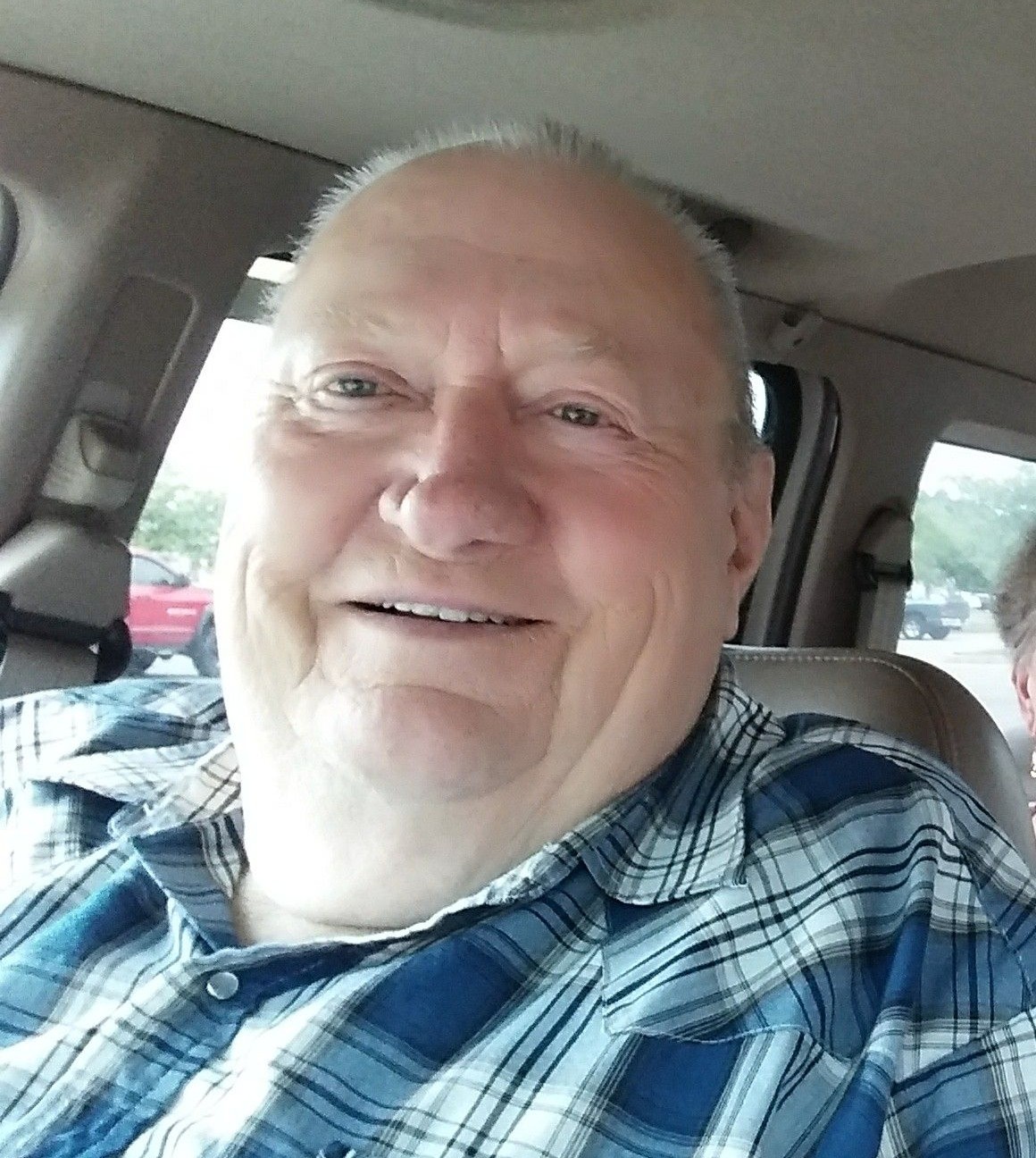 Danny “Gene” Overbey, 78, of Church Hill, went home to be with the Lord, Monday, September 26, 2022 at his residence following a brief illness.

Danny was born in Surgoinsville, TN on August 30, 1944, the son of the late Lonnie and Alma Mae Overbey.  He resided in this area his entire life. Danny married Geneva Carol Nelson on September 19, 1963 and he retired from AFG following 30+ years of service. Danny was the seventh son of the seventh son.  He will be remembered as a loving and devoted husband, daddy, papaw and friend.

In addition to his parents, he was preceded in death by his wife of 58 years, Geneva Carol Overbey; daughter, Teresa Ann Overbey; six brothers and 1 sister.

Graveside services will be conducted on Thursday, September 29, 2022 at 2:00 p.m. at Church Hill Memory Garden with Spencer Baumgardner officiating.  Those attending graveside services are asked to meet at the funeral home by 1:00 p.m., Thursday and then proceed to the cemetery.

To order memorial trees or send flowers to the family in memory of Danny "Gene" Overbey, please visit our flower store.