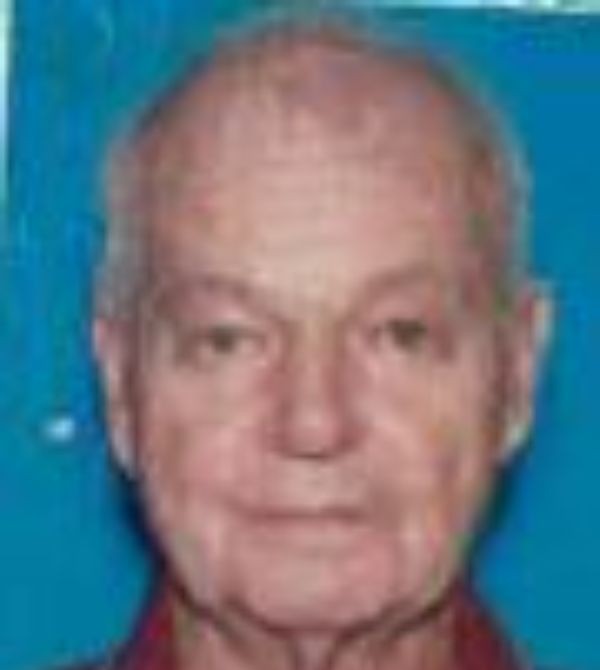 David Ring, 84, of Kingsport, died Saturday night, January 1, 2022 at Holston Valley Medical Center, following an extended period of poor health. He was born in Pound, VA, and lived in Kingsport since early childhood. David graduated from Sullivan High School, class of 57, where he played football. He was a veteran of the U.S. Army, a member of Arcadia United Methodist Church, the Moose and Eagles Lodges, and he retired from Eastman.

The family will receive friends, Monday, January 10, 2022 from 6-7pm at Hamlett-Dobson Funeral Home, Kingsport. The funeral service will be conducted at 7pm in the funeral home chapel, with Pastor Grover Starnes officiating.

To order memorial trees or send flowers to the family in memory of David Ring, please visit our flower store.