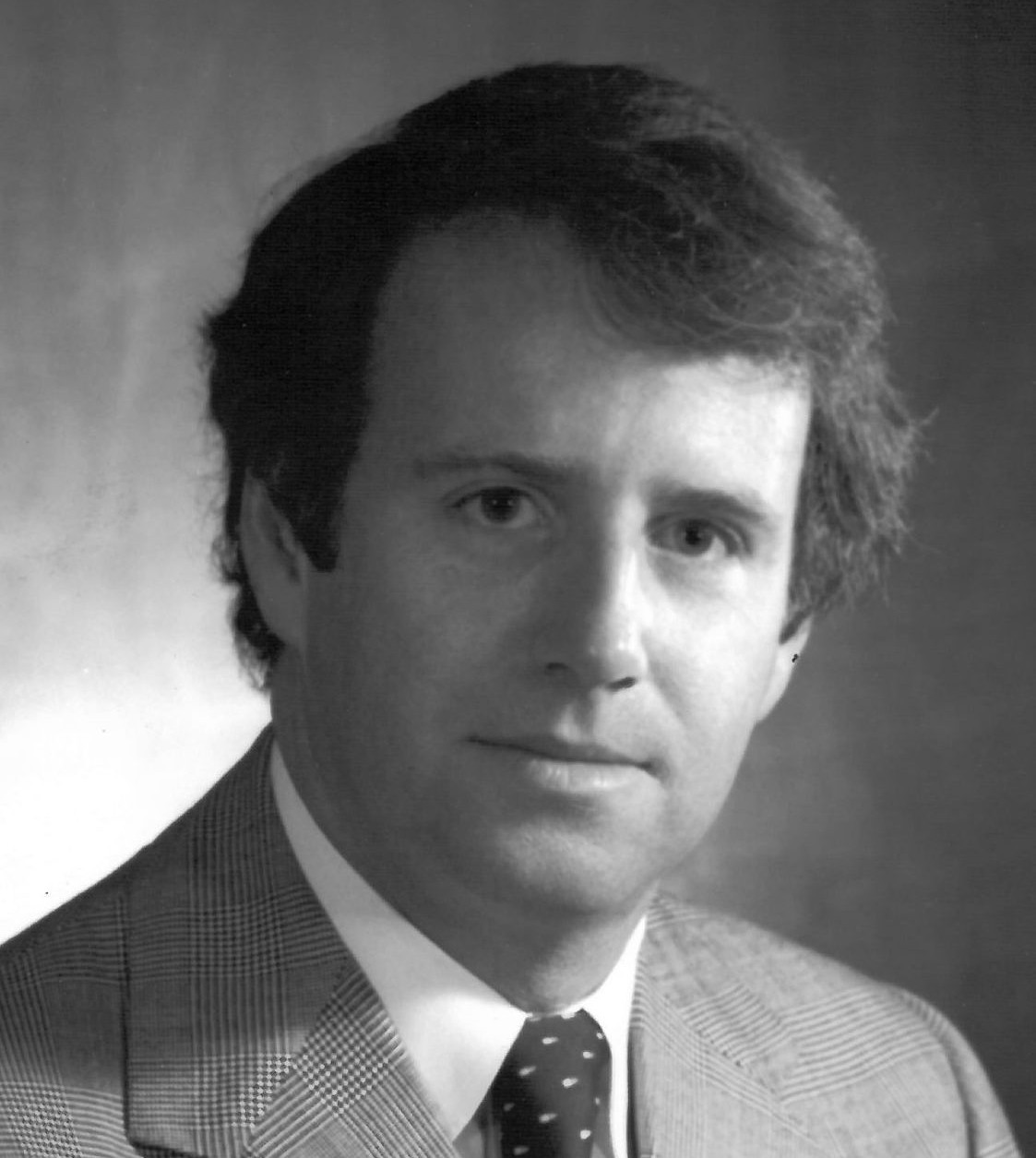 D. Bruce Shine, 83, died on Monday, December 6, 2021. A nationally recognized labor and employment law attorney, legal scholar and civic leader. Bruce was active in political, educational and community affairs, and had practiced law in Kingsport since 1967.

Educated at Tusculum College at Greeneville, TN, he graduated in 1960 with a Bachelor of Science (B.S.) degree in Business Administration. In 1964 he earned his Doctor of Jurisprudence (J.D.) degree from Vanderbilt University School of Law, then attended Columbia University School of Graduate Legal Studies in New York. In 1999 he was awarded a Master of Laws (LL.M.) degree from the University of Leicester in the United Kingdom. In 1984 Tusculum College awarded him the honorary degree of Doctor of Laws (LL.D.) Bruce was licensed to practice law in Tennessee, New York and the District of Columbia.

In 1967 Bruce joined the law firm of McLellan Thatcher and Donahue of Washington and Kingsport. In 1969 he started his own firm Ferguson & Shine in Kingsport with Shelburne Ferguson, Jr. At the time of his death he was a partner in the law firm of Shine & Rowlett, with Rodney B. Rowlett, III.

A nationally recognized labor lawyer who practiced throughout the United States, he was also known as a legal scholar on U.S. and European Union labor/employment law matters. Bruce was published in numerous legal and academic law journals and lectured throughout the United States and in later years in Europe on labor law issues. His observations on labor law issues appeared in Investor's Business Daily, The Wall Street Journal, and Newsweek, among other publications.

In 2004 the Republic of Malta named Bruce its’ Honorary Consul with jurisdiction over Tennessee and North Carolina. As Honorary Consul, Shine held diplomatic rank recognized by the U.S. State Department. At the time of his appointment he was the only foreign consul east of Nashville, west of Charlotte and north of Atlanta.

Bruce was a Visiting (teaching) Fellow at the International Maritime Law Institute, Misda, Malta, which awards the LL.M. and Ph.D. degrees and is chartered by the International Maritime Organization, a specialized agency of the United Nations. Bruce was an Adjunct Professor of Law, Appalachian School of Law, Grundy, Virginia. He was a Fellow of the Tennessee Bar Foundation and the American Bar Foundation. Business Tennessee Magazine in 2005 named Bruce to its list of the 101 best lawyers in Tennessee, and in 2006, 2007, 2008, 2009, 2010, and 2011 to its list of the top 150 Lawyers in Tennessee. The magazine ceased publication in 2011.

Shine was the Democratic nominee for Congress in 1970 from the 1st Congressional District achieving twice the vote of the 1968 and 1972 nominees. In 1972 at age 33 he was elected Democratic National Committeeman from Tennessee succeeding then former U.S. Senator Herbert S. Walters, but did not seek re-election at the conclusion of his term in 1976.

In 1994 Shine sought the Democratic nomination for Governor of Tennessee, withdrawing in favor of the ultimate nominee then Mayor Phillip Bredesen of Nashville.

In 2005, Governor Phil Bredesen appointed Bruce to the Tennessee Film, Entertainment and Music Commission. In 2009, he was reappointed by Bredesen to a term ending in 2013.

Locally, he served by appointment of the Mayor and Board of Alderman on the Kingsport Public Arts Committee, which is responsible for the Annual Sculpture Walk in downtown Kingsport and as Chairperson of the Kingsport Senior Center Advisory Council. In 2009 Bruce and his wife Betsy purchased a sculpture from Sculpture Walk IV as a gift to the City. The work is located in Glen Bruce Park.

Active in educational concerns, he served 15 years as a Trustee of Tusculum College, 11 of which as Chairman of the Board. Bruce was also at one time a Trustee of Hiwassee College at Madisonville, TN. Appointed in 1980 by the then House Speaker Ned McWherter and Lt. Governor John S. Wilder as one of four public members to the O'Brien Commission which studied Tennessee public education, K-graduate school, Shine was chair of its subcommittee on professional education.

Shine was President of Kingsport Girls Club, 1973-76 when at the time its current facility was built debt free, a board member of the Kingsport Symphony, and member and vice chairman of the Kingsport Library Commission. He served two terms on the national board of the Girls Clubs of American and chair of an organization comprised of Girls Clubs in the southeastern United States.

For many years Bruce was a bi-weekly contributor to the Kingsport Times News writing a column on its editorial page on a broad range of subjects.

Shine was formerly a communicant of Church of the Good Shepherd, Anglican Catholic Church, Abingdon, Virginia and for many years served as Chancellor of the Diocese of the Mid-Atlantic States of the ACC.

The family will be receiving friends at Hamlett Dobson Funeral Home on Friday, December 10, 2021 from 5 - 7 pm. In lieu of flowers the family asks that memorial gifts be made to Girls Inc., PO Box 981, Kingsport, TN 37662.

To order memorial trees or send flowers to the family in memory of D. Bruce Shine, please visit our flower store.