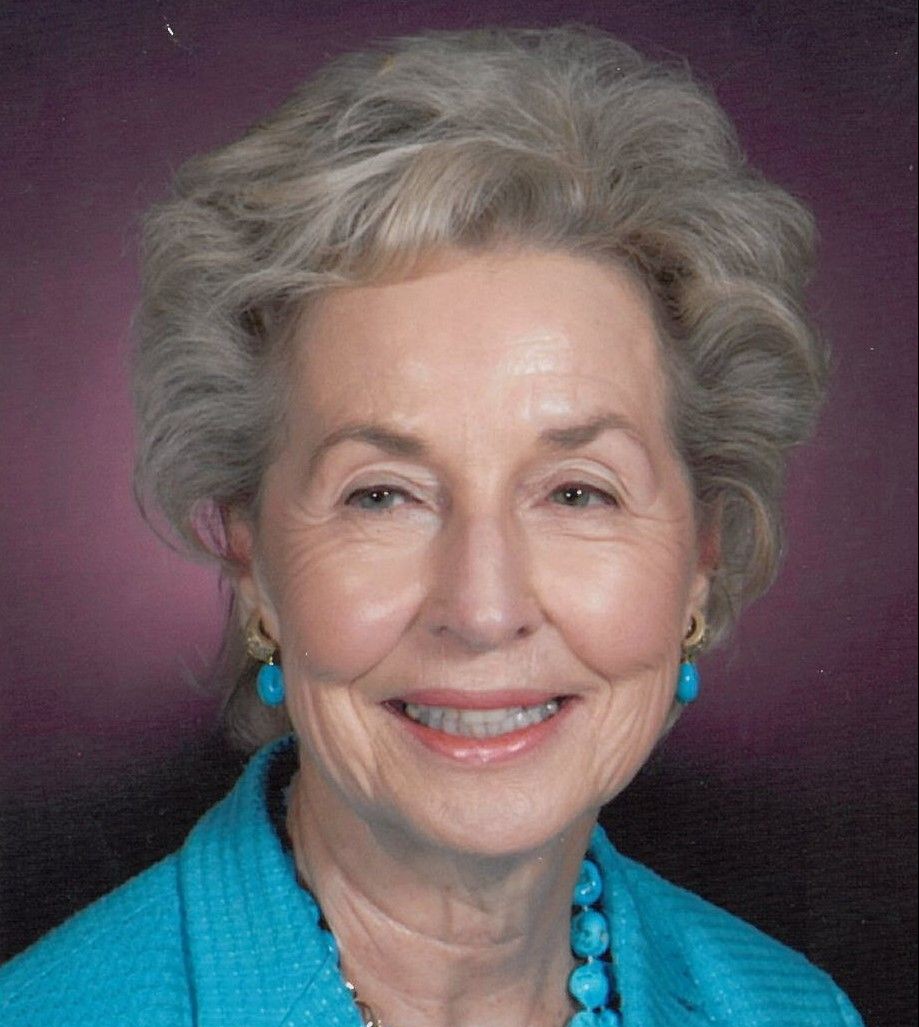 DeLois Frances Hicks Anderson was born in Madisonville, Tennessee, September 19, 1928, to Lois Burleson Hicks and Meek Lester Hicks, Sr.  She passed away at her home in Kingsport on November 30th.   She graduated from Madisonville High School and attended the University of Tennessee where she was a member of Delta Delta Delta Sorority.

She married the love of her life, Sam Anderson, in 1949. Together for 72 years, they lived a life of service and devotion to their family, church, and community.

DeLois was very active in her faith.  She served as an Elder and a Deacon at First Presbyterian Church.  She was a member of the Women of the Church and the PALs Program, instrumental in capital campaigns, and a long-time member of the Prayer Chain.  She served on the Lees-McRae College Board of Trustees where she and Sam were awarded the Edgar Tufts Fellows’ Medal.  They were also awarded the Grandfather Home for Children’s Trust Society Honor.

DeLois was known for her poise, graciousness, and kindness. She was a loving wife, mother, grandmother, great grandmother, and aunt.  She enjoyed sharing time with family and friends at Boone Lake, playing tennis, and traveling across the country in their motorhome.  She and Sam shared adventures traveling the world.  DeLois even let Sam talk her into riding with him on a scooter.  They joined several other like-minded “biker” best friends on many road trip escapades.

She loved living in Kingsport.  In the community, she was a member of Kingsport Junior League and President of the Kingsport Junior Book Club.  She and Sam were on the Kingsport “Spirit Renewal” Campaign Steering Committee. Together they were instrumental in the development of the Three Star Gala.  DeLois was a Kingsport’s Centennial “Women of Impact” Award recipient, a member of the United Way Alexis de Tocqueville Society and served on the Girls’ Club Committee for 100.

A combined Celebration of Life Service to honor both DeLois and Sam Anderson will be held at First Presbyterian Church in Kingsport, TN, on Saturday, June 18 at 11:00 a.m. with Dr. William M. Shelton officiating.

In lieu of flowers, memorials may be made to First Presbyterian Church, 100 W Church Circle, Kingsport, TN   37660.

To order memorial trees or send flowers to the family in memory of DeLois Frances Anderson, please visit our flower store.