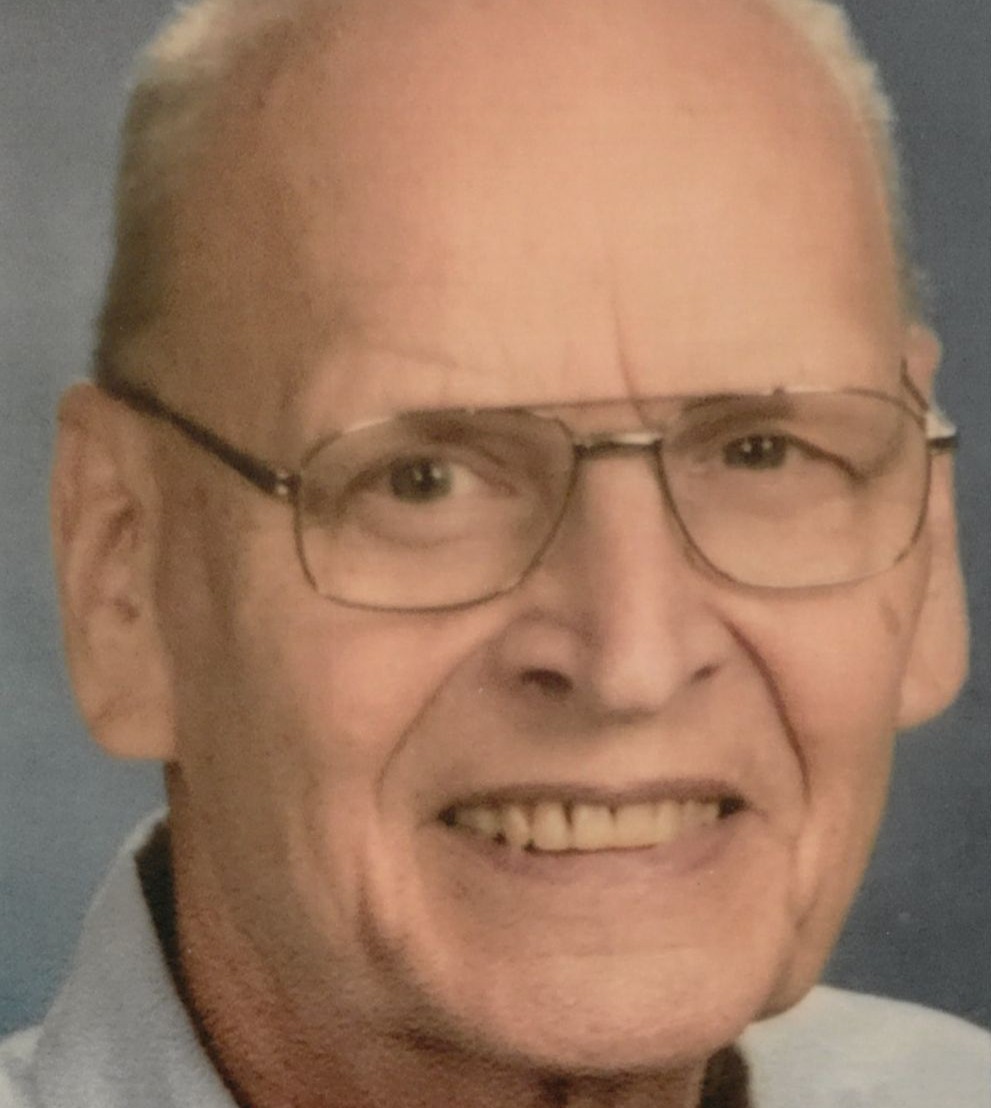 Donald “Barth” Brooker passed away Wednesday, July 6, 2022, at Church Hill Nursing Home following a period of declining health. Born in New York City on April 8, 1932, a son of the late F. Donald and Kathryn Bartholomey Brooker, he has resided in this area as a resident of The Blake, having moved from Asheville, NC. He graduated from Great Neck High School in Great Neck, New York and Bucknell University in Lewisburg, PA, with a BS in Math and MBA from Wharton Business School of The University of Pennsylvania. Mr. Brooker married Isabel Aitken, also a Bucknell graduate. They had just celebrated their 68th wedding anniversary. He was a Senior Educator in Systems Networks and taught all over the world. Mr. Brooker retired from IBM and later started his own company, Barbrook Systems Network.

In addition to his parents, he was preceded in death by his stepmother, Emily Brooker.

In lieu of flowers, those wishing may make memorial contributions to The Alzheimer’s Association, 2020 Meadowview Parkway Suite 100, Kingsport, TN 37660.

To order memorial trees or send flowers to the family in memory of Donald "Barth" Brooker, please visit our flower store.