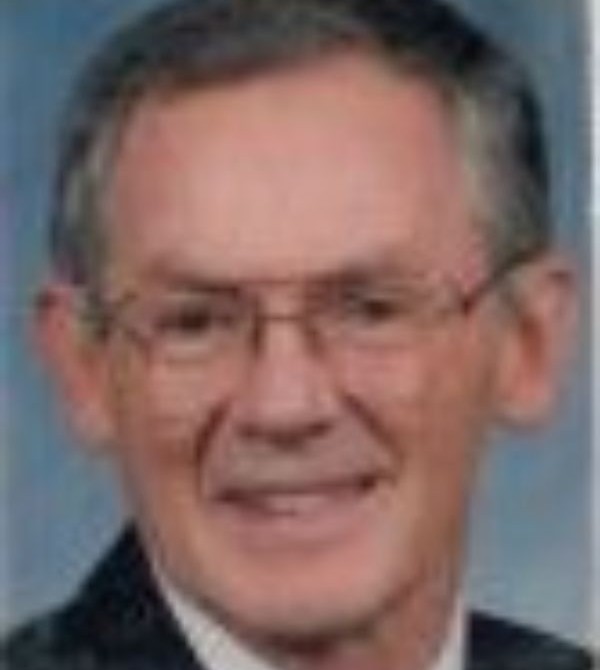 Donald Louis Doran, 87, of Kingsport, TN, went to be with the Lord on September 13, 2022. Donnie, a lifelong resident of Kingsport, attended high school at Holston Institute, received an Associates Degree from Hiwassee College, and a Bachelor’s Degree from East Tennessee State University. He was a longtime member and deacon at Fordtown Baptist Church and retired from Eastman Chemical Co. after 36 years. Don served in the Naval reserve for 10 years and was on active duty for 2 years. He was married to his soulmate, Jennie for 64 years, having one son, Chris, and two grandsons, Joe and Drew Doran. He was a kind, softspoken man with a nice smile and loved going to church, country music, playing ball, and spending time with family and friends, especially with his two grandsons. Anyone that had been around Don knew his passion for sports, as he actively competed in softball and basketball up to the age of 84, and also participated in the Senior Olympics, where he won metals in many different disciplines.

He was preceded in death by his parents, “Preacher” and Beulah Doran; and brothers, Finley, Randall and Cecil Doran.

The family will receive friends from 4-6:00 pm on Monday, September 19, 2022, at Hamlett-Dobson Funeral Home, Kingsport. The funeral service will follow at 6:00 pm with Rev. Bryan Moore officiating.

To order memorial trees or send flowers to the family in memory of Donald Louis Doran, please visit our flower store.