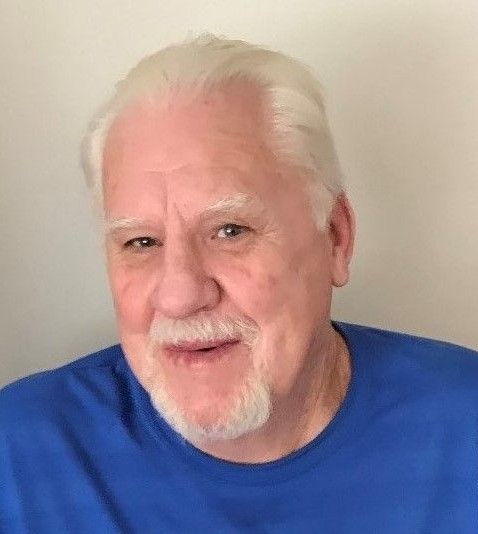 Don Flanary, 72, of Kingsport, went home to be with his Heavenly Father on Monday, February 28, 2022.  There is much to be said about Don, but first and foremost, he was a servant of the Lord. Don was very involved with his church community and often volunteered with the food pantry.  Additionally, Don loved spending time outdoors, watching NASCAR races and cheering on the VOLS.  Perhaps his greatest joy on this earth, however, was his family.  He married the love of his life, Ann, in 1991 and adored her until his final moments.  Together they raised two beautiful girls who gave him the greatest gift in life, his best friends and grandchildren, Rider, Beckham and Zeb.  Although our time with Don was cut short, we know he is waiting for us and looking forward to our reunion.

He was preceded in death by his parents, William and Easter Flanary; brothers, James and Barney “Bobby” Flanary; and sister, Brenda Clark.

Special thanks to Arcadia United Methodist Church for the years of friendship and community.

The family will receive friends from 12 p.m. to 2 p.m. on Thursday, March 3, 2022, at Hamlett-Dobson Funeral Home, Kingsport. The funeral service will follow at 2 p.m. with Pastor David Poore officiating and Pastor Charles Kilbourne officiating.

To order memorial trees or send flowers to the family in memory of Donald Flanary, please visit our flower store.