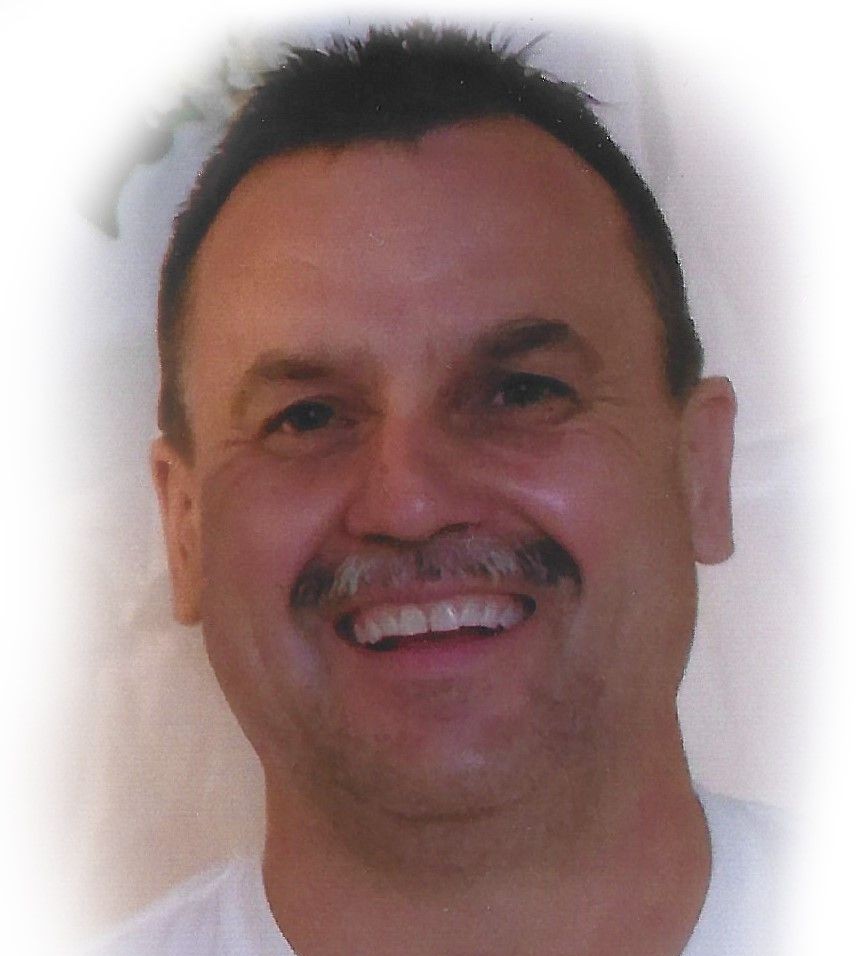 Augie Johnson, (Donald), 57, of Kingsport, passed away on Friday, November 5, 2021 at his home. Born on March 30, 1964, son of Don and Brenda Johnson, Augie lived his entire life in Kingsport and was a top notch mechanic.

Augie was a kind, generous, and humble man, who would do anything for anybody. His work ethic was unmatched. He loved his family more than anything in this world. He had a passion for restoring vintage cars and trucks with his father. He loved to attend car shows and won numerous awards competing with his vehicles. Augie was a longtime member of Christian Life Center.

He was a loving son, father, brother, uncle, and papaw to a few, and a friend to all who knew him. He will be greatly missed.

Augie was preceded in death by his papaw, Joe Johnson.

The family will receive friends from 5 – 7pm on Tuesday, November 9, 2021at Christian Life Center. A service will follow with Pastor Jeremy Damesworth, Rev. Eddie Johnson and Rev. Cameron Poe officiating. Burial will be conducted at 11am on Wednesday, November 10, 2021 at Oak Hill Memorial Park. Those planning to attend are asked to meet at Hamlett Dobson Funeral Home, Kingsport by 10:15am to follow in procession.

To order memorial trees or send flowers to the family in memory of Augie Johnson , please visit our flower store.