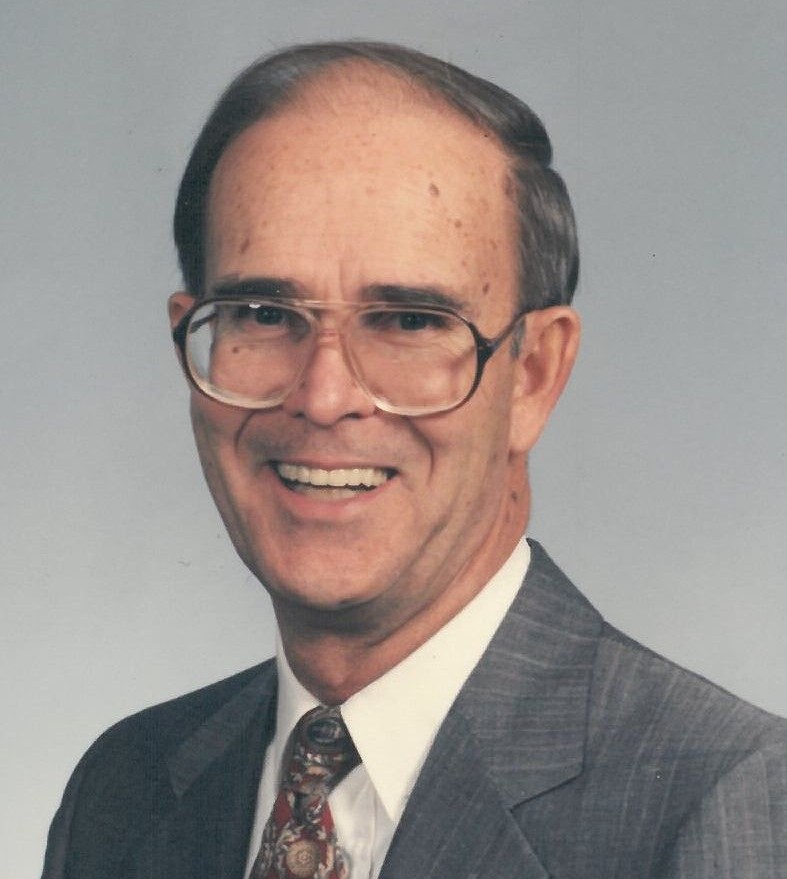 Donald Paul Koth, 91, Kingsport, died Friday morning, September 30, 2022, at his home after an extended illness.  He was born January 2, 1931 in Cincinnati, Ohio to Fred F. and Elizabeth Bouton Koth.  Donald was a 1950 graduate of Dobyns-Bennett High School and retired from Eastman Kodak in May of 1987.  He was a member of Kingsport Masonic Lodge No. 688 and of Bethel Presbyterian Church for 64 years where he served as an Elder, Deacon and in several other capacities.

The family would like to extend a special thanks to Amedisys Hospice for their excellent care and kindness.

A graveside service will be held at 2:00 p.m. on Tuesday, October 4, 2022 at East Lawn Memorial Park with Rev. Mark L. Knisley officiating.  Family members will serve as pallbearers.

In lieu of flowers, memorial contributions may be made to Bethel Presbyterian Church, 1593 Warpath Dr., Kingsport, TN 37664.

To order memorial trees or send flowers to the family in memory of Donald Paul Koth, please visit our flower store.