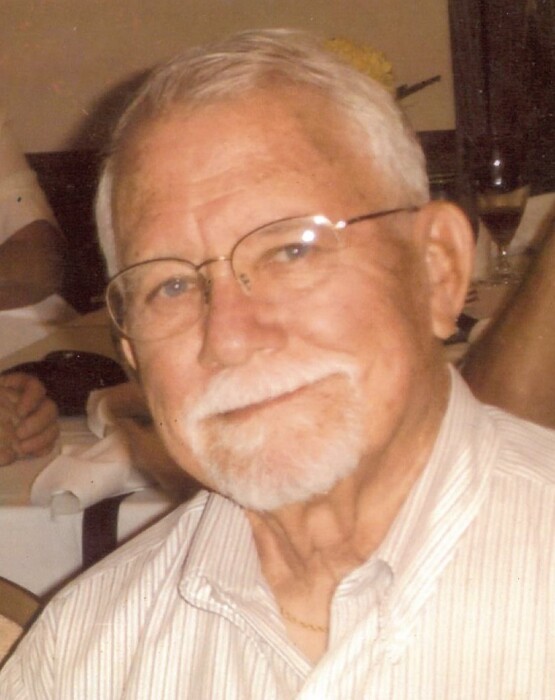 Donald W. Rutledge, 88, of Kingsport, died Monday, July 26, 2021 at Asbury Rehabilitation after an extended illness.  Don was a lifelong resident of Kingsport. He attended Kingsport City Schools and after high school, joined the U.S. Air Force and served in the Korean conflict at Misawa Airbase in Japan.  Don worked for United Intermountain Telephone Company for 30 plus years before retiring from Sprint. He was a self-taught wood carver who will be remembered for his beautiful and whimsical prize winning carvings.

He was preceded in death by his parents, Will Rutledge and Stella Caldwell; brother, Paul; infant brothers, Alan and Dennis; children, Kathy Rutledge and David Rutledge; and his first wife, Ruby Rutledge.

Don is survived by his wife, Sherrie Rutledge of the home and her children, Rob and Jennifer; niece, Linda DeSpain of Gray, TN; nephew, Dennis Rutledge and wife, Karen of Mt. Carmel; and several great-nephews and a great-niece.

The family will receive friends from 1-2:00 pm on Friday, July 30, 2021 at Hamlett-Dobson Funeral Home, Kingsport.  The graveside service will be held at 2:30 pm at East Lawn Memorial Park.  Family members and friends will serve as pallbearers.

To order memorial trees or send flowers to the family in memory of Donald W. Rutledge, please visit our flower store.