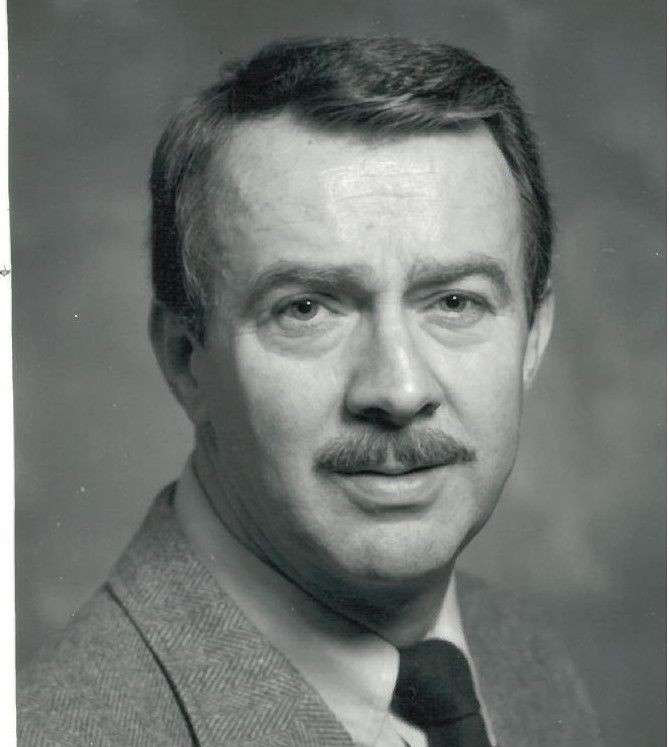 Donnie (Don) Eugene Cookenour, 85, of Kingsport, TN, passed away peacefully at his home on June 22, 2022.  Don was a Veteran of the Naval Military Branch and prior to moving to Kingsport, lived in Washington D.C. and was an alumunus of Jamestown University.  Employed early in life by Westinghouse, Don moved to Kingsport to take a position with Eastman Kodak, upon which he retired after 33 years of service.

Don enjoyed many hobbies, an avid reader of history books, crossword puzzles, golfing and was a car enthusiast.  Later in life Don spent many days sitting on his front porch visiting with friends and neighbors.

The Cookenour family wishes to extend special thanks to Debbie Mullins for all the love and support she has given and continue to give them through this difficult time. They would also like to thank Avalon Health and Hospice for their care and support.

The family will receive friends from 1-2:00 pm on Sunday, June 26, 2022 at Hamlett-Dobson Funeral Home, Kingsport. The funeral service will follow at 2:00 pm with Chaplain Kenny Adkins officiating.  The burial will follow in East Lawn Memorial Park at 3:00 pm.

To order memorial trees or send flowers to the family in memory of Donnie E. Cookenour, please visit our flower store.