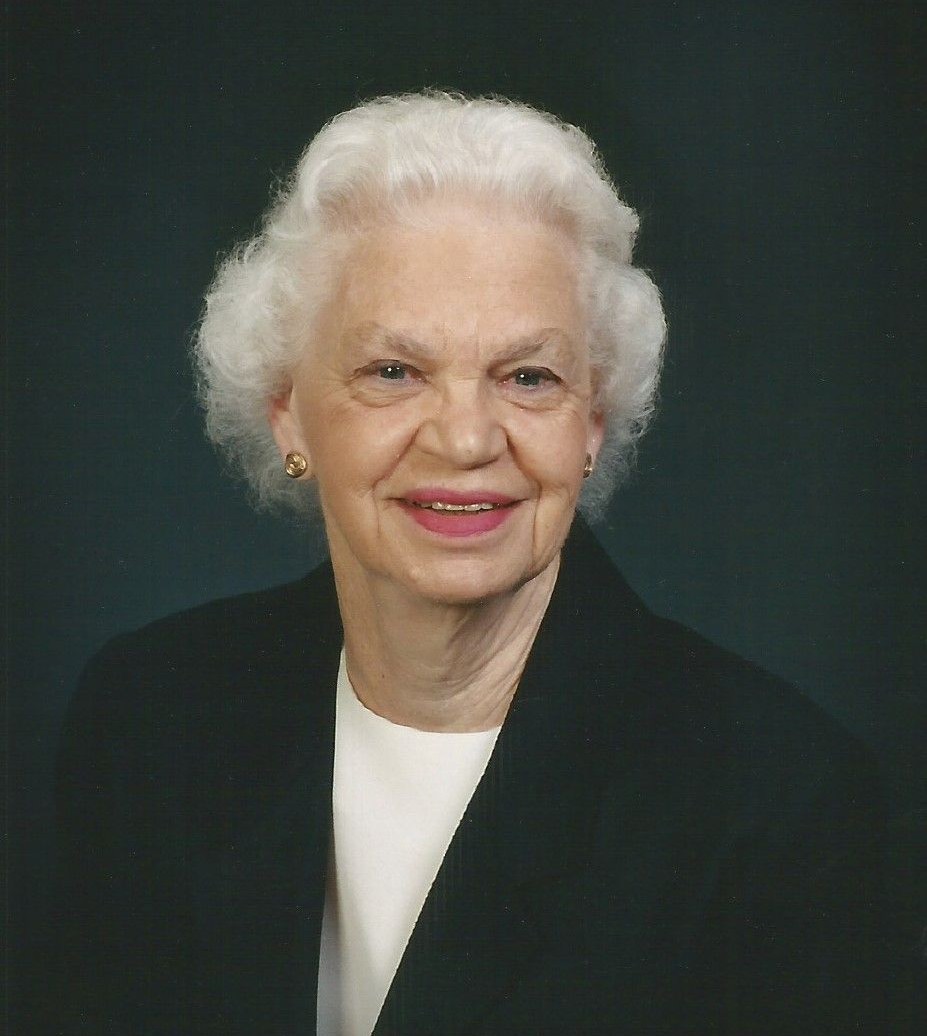 Dorothy Lee Stapleton, 96, formerly of Kingsport, passed away on July 4, 2022. She was born October 10, 1925, in Concord, NC. She was educated in the city schools of Concord and graduated from the University of North Carolina in Greensboro, NC with a BSSA degree. After graduation, she was employed at Tennessee Eastman Company for several years.

In 1949 she married Luther Stapleton and they are the parents of three children; Sam and wife, Patricia of Knoxville, Robert of Nashville, and Mary Anne Eason and husband, Rick of Orono, MA; four grandchildren, Christopher of CO, Parker Eason (Jessica) of CT, Elizabeth and Erin Stapleton; two great-grandchildren, Audrey and Colin Eason; several nieces and nephews.

Dot is a member of First Broad Street United Methodist Church and was a founding member and active in the Greer Memorial Class which later merged with another class called Wesley. She was also active in U.M.W. For many years she taught Sunday School from second grade to seniors.

She was preceded in death by her husband of 66 years, Samuel Luther; her parents, Opha Peninger Lee and Robert E. Lee; her sisters, Helen McGee, Elaine Bentz and Bobbie Peeler and their spouses. Since her father died at 50 years of age, they were a close and loving family.

She was a resident of Asbury Baysmont in Kingsport for ten years and moved to Halls Elmcroft in Knoxville in 2018 to be near her son, Sam and his family.

A memorial service will be at 2 p.m. on Saturday, October 1, 2022, at First Broad Street United Methodist Church with The Rev. Dr. Wm. Randall Frye officiating. The family will receive friends following the service.

The family requests that you please wear a mask if attending services.

To order memorial trees or send flowers to the family in memory of Dorothy Lee "Dot" Stapleton, please visit our flower store.