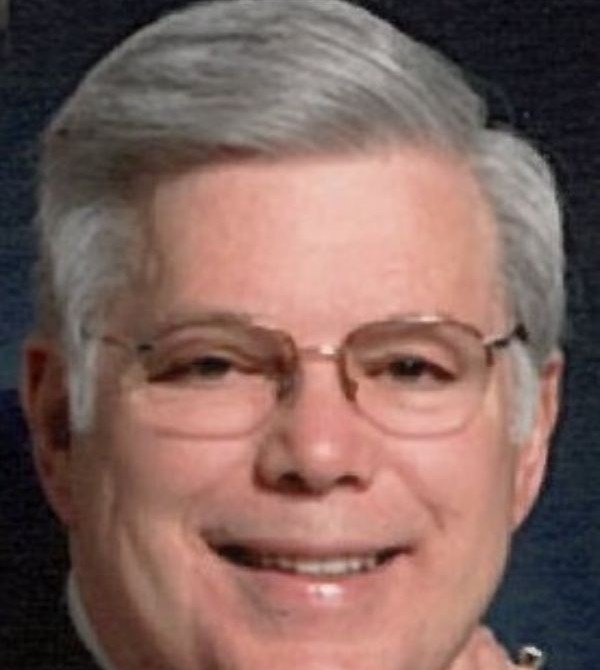 On September 20, 2022, Pastor, Edward C. Dillowe, Doctor of Theology, Ph. D. (Religion), Doctor of Sacred Theology, Doctor of Letters, Doctor of Divinity, went to see the One he met 56 years ago. The One he preached about  welcomed him home. He and his precious wife, Sue were married Christmas Day 1959 and were married 62 years. They were converted at a Baptismal service by Holston River near Kingsport on a Wednesday evening, June 8, 1966. Edward was a veteran having served three years in the Army and two years in the VA National Guard leaving as a sergeant.

Edward was a Baptist preacher for 54 years and a pastor for 53 years. He worked 33.5 years at Eastman, retiring as a training developer on April 1, 1996. Being converted from the “Jehovah’s Witness” cult, he preached in this area and other states and countries on “Why I Can No Longer Be A “Jehovah’s Witness.” Many books by this name were published, sold, or given away. Five million tracts by this title have been printed in a total of five languages and distributed to every Spanish-speaking country in the world, and Africa and Germany. He published a multiple page church paper for more than 50 years. The 12-page “RECORD” of Rock Springs Baptist Church was sent weekly to 14 US states and 22 foreign countries for years.

He started Rock Springs Baptist Mission (RSBM) based in Malawi, Central Africa in 1984 and remained the president until death. More than 3 million souls have been saved and baptized since it started. RSBM has started churches in 14 countries with the bulk of the work in Malawi, and Democratic Republic of Congo, Central Africa, Mozambique, and Tanzania, East Africa. He loved to tell that he had “seen 29 countries”, sat with a few UN ambassadors on his many overseas flights, and was invited in 1978 by a congressman and went to Washington, D.C. to meet the President and the members of the U.S. Supreme Court, but Jimmy Carter was busy that day.

The Dillowe family appreciate each of the doctors and nurses that helped Edward, especially these past 9 years since diagnosed with CLL. Dr. Richard Brandon, Oncologists, Dr. Tumkur and Dr. Da Silva did their best. He accused them all of “just trying to keep me out of heaven.” But the Lord Jesus won at last, and he is in heaven.

He was blessed to have lived 62 years with his precious wife, Sue (Keith) Dillowe. They have been blessed by their one son, Eddie and three daughters, Lisa Dillowe Cox (Larry), Barbara Dillowe Martin (Ron) and Patricia “Patty” Dillowe. He loved their four grandchildren, Bridget Cox Galloway (Daniel), Alyssa Martin Henry (Jarrod), Sadie Cox, and Luke N. Martin (Kaylin). He loved their great-granddaughters, Keylie and Kaslie Galloway; their great-grandson, Maddox Henry, and will see baby Galloway in heaven.

Graveside services will be conducted Friday, September 23, 2022 at 12:00 p.m. at East Tennessee Cemetery. Those wishing to attend the graveside service, please meet at the funeral home by 11:00 a.m., and then proceed to the cemetery.

To order memorial trees or send flowers to the family in memory of Dr. Edward C. Dillowe, please visit our flower store.