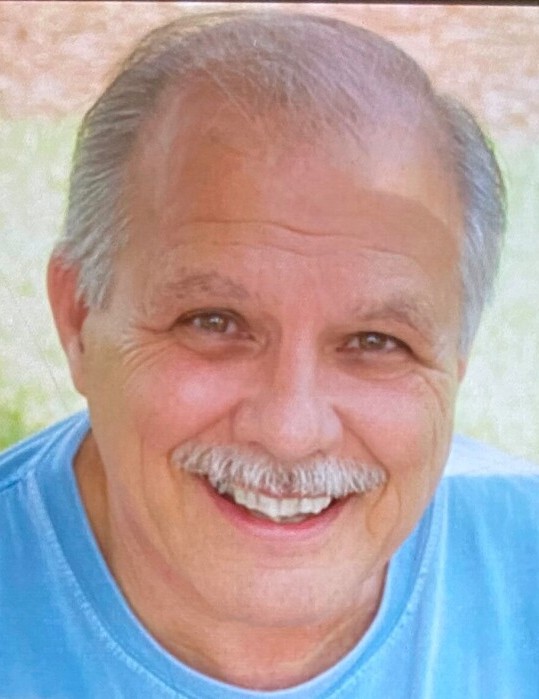 Floyd Edward “Ed” Murphy, 72, of Kingsport, passed away peacefully on Wednesday, June 23, 2021, at The Hock Family Pavilion at Duke Health in Durham, N.C., after an extended illness. Born in Jefferson City, TN, he had resided in Kingsport since 1976, and in Greeneville, TN, since 2004. Ed was a graduate of The University of Tennessee. He also served as a corporal in the Marine Corp Reserves. Ed had worked for Mason-Dixon Truck Lines, Emory Worldwide, owner/operator Pals, and Regional Manager for Dairy Queen in the Southeast. The lover of corny dad jokes leaves behind a legacy of community service and mentorship to younger generations. Past President of the Kingsport Jaycees, also Young Man of The Year, and TN State President of the Jaycees, and Boys Scout Troop 50 Leader. He was a member of First Broad Street United Methodist Church.

He was preceded in death by his parents, Alvin and Bettye Murphy; sister, Rebecca Murphy; grandparents; and several aunts and uncles.

Funeral services will be at 5 p.m. on Monday, June 28, 2021, at Hamlett-Dobson Funeral Homes, Kingsport with Dr. Darris Doyal and Rev. Jack P.Weikel officiating. The family will receive friends following the service.

In lieu of flowers, memorial contributions may be made to the Alzheimer’s Association, 2020 Meadowview Parkway Suite 100, Kingsport, TN 37660.

To order memorial trees or send flowers to the family in memory of Ed Murphy, please visit our flower store.