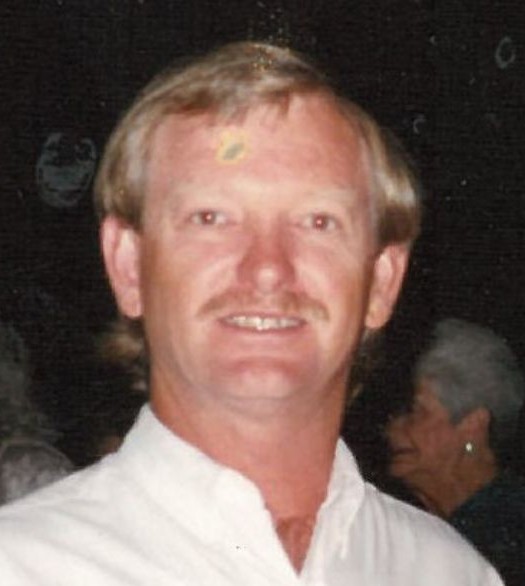 Eddie K. Jennings, 66 of Kingsport passed away February 22, 2022 following an extended illness. Eddie had lived in Kingsport for most of his life.  He was an electrician working throughout the Tri-Cities area.  Eddie was a member of Tri-City Motorcyclist Club and enjoyed life and making people happy.

The family will receive friends Thursday, February 24 from 6-8pm at Hamlett-Dobson Funeral Home, Kingsport.  A graveside service will be conducted Friday, February 25 at 11am at Oak Hill Memorial Park.

To order memorial trees or send flowers to the family in memory of Eddie Jennings, please visit our flower store.