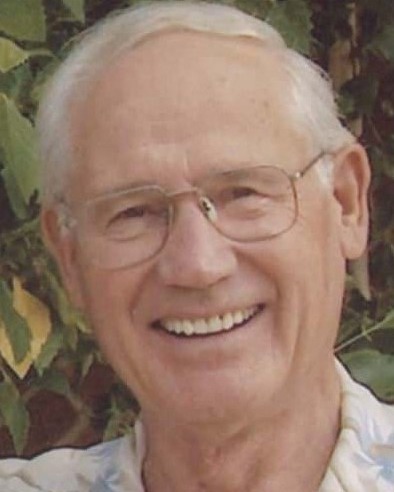 Edward Lee Thomasson, 98, died on Monday, December 12, 2022, in Kingsport, TN. He was born on June 13, 1924, near Centertown in Ohio County, KY. Edward resided at Brookdale Kingsport for the past eight years after moving to Kingsport from Kentucky in 2014. He was retired from the U.S. Postal Service after working most of his career in Louisville and Lexington KY. Edward enjoyed golf, ball room dancing, bluegrass music, and spending time with his family. He was a special and beloved person that will be missed by all.

He was preceded in death by his parents, Noble Thomasson and Pearlie (King) Thomasson of Hartford, KY; his only brother, J B Thomasson of Louisville, KY; and his first wife, Marteen Thomasson of Kingsport, TN.

The family especially thanks all of the care providers at Brookdale Kingsport for the loving care they provided to Edward over the past 8 years.

The family will receive friends from 4 to 6 p.m. on Monday, December 19, 2022, at Hamlett-Dobson Funeral Home, Kingsport, TN.

Funeral services will be finalized at a later date to be held at Louisville Memorial Garden Funeral Home.

To order memorial trees or send flowers to the family in memory of Edward Lee Thomasson, please visit our flower store.