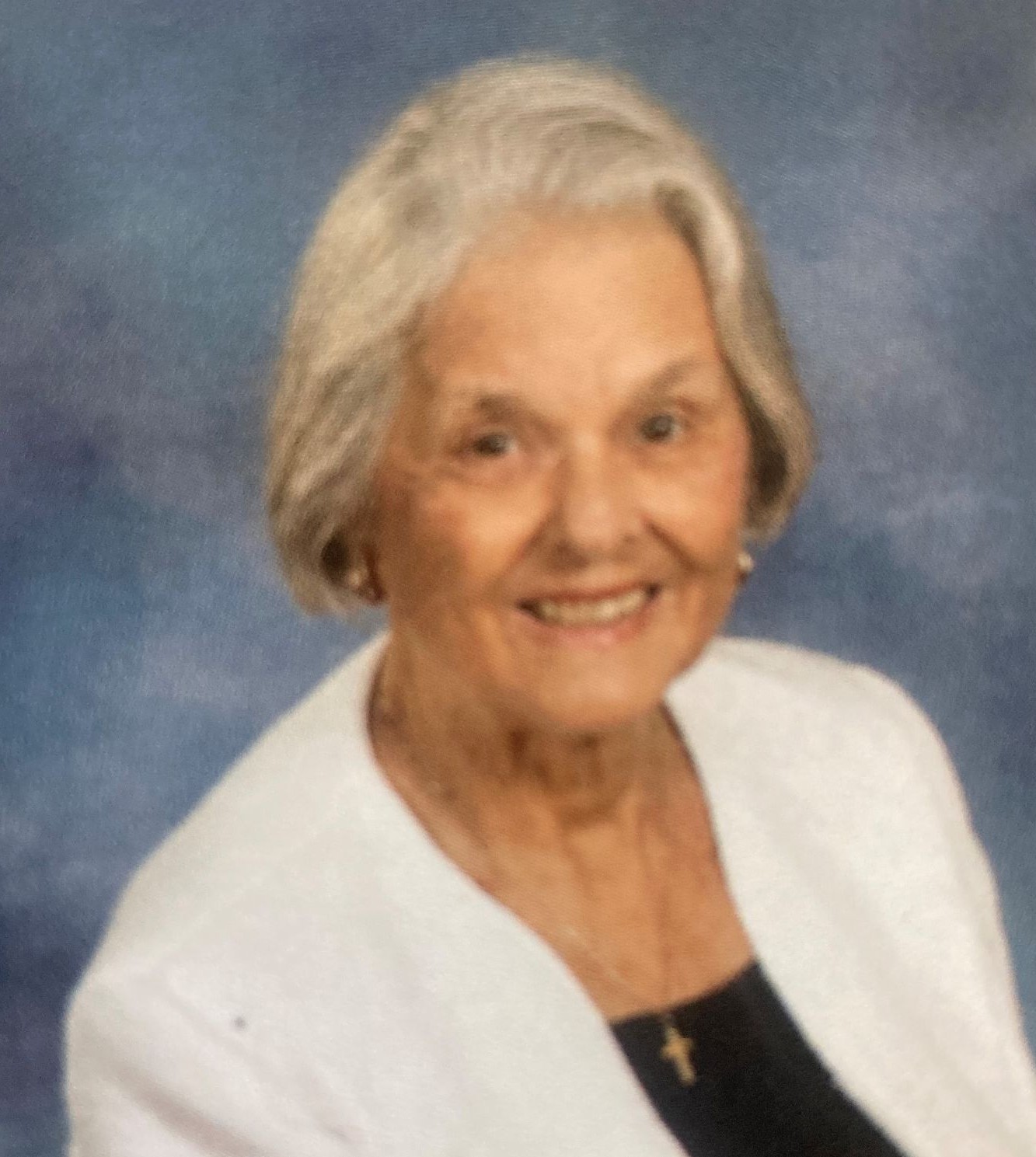 Ellen Gunn Bonner, daughter of Ernest Linwood Gunn Jr., and Gladys Gunn, was born in Atlanta, Georgia. She grew up in the Morningside area of Atlanta, attended Georgia Seminary for Girls during her high school years, then on to the University of Georgia, where she received a bachelor’s degree in Nutrition. Ellen joined Alpha Delta Pi Sorority at UGA, and met her future husband, Robert (Bob) Bonner at a sorority event. The two were married after graduation.

Ellen began a three-year adventure living in Nurnberg, Germany where he was stationed while in the U.S. Army. After the European tour, they returned to the states and located in Framingham, Massachusetts. Eight years and three children later, the family moved to Kingsport, Tennessee. Ellen built a full life for herself in Kingsport.

Ellen served her community with volunteer work at First Baptist Church for meals on wheels, at Holston Valley Medical Center, and served on the board of the Kingsport Symphony. She worked at the law firm of Wilson Worley and Gamble for 25 years, and grew a close circle of friends, whom she cherished. Ellen enjoyed the weekly meetings with her bridge group, going to the beach with family and friends. She shared with her family that she felt closest to God when looking at the ocean.

In addition to her parents, she is preceded in death by her grandson, Landon Head. Left to cherish her memory are her children, Deborah Bonner, Robert Bonner Jr., and Patricia Bonner Vilas; her grandchildren, Elise Head, Mallory Geismar, Gabrielle Chapman, and Grant Bonner; great-grandchildren, Emerson Geismar, Bennett Geismar and Merritt Geismar; and her sister, Mary Gunn Small.

A Celebration of Life will be held at 11:00 am on Thursday, June 16, 2022 at First Baptist Church of Kingsport with Susan Hoover officiating.  A reception will follow in the atrium after the service.

In lieu of flowers, memorial contributions may be made to First Baptist Church, 200 W. Church Circle, Kingsport, TN  37660.

To order memorial trees or send flowers to the family in memory of Ellen Bonner, please visit our flower store.