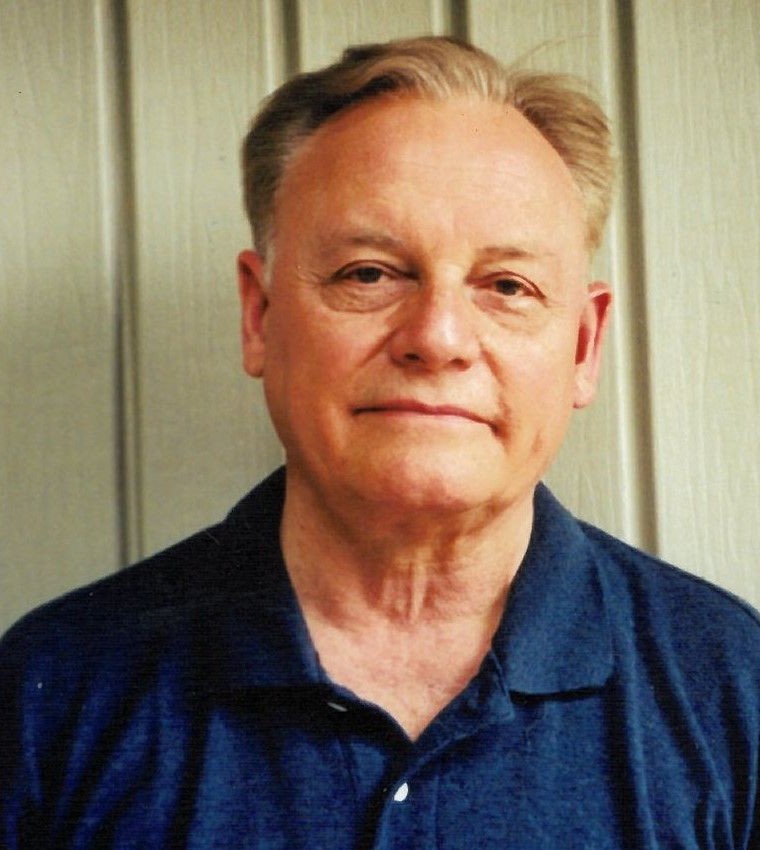 Emory Lee Mullins, 89, went to be with the Lord on Wednesday, September 8, 2021 while at Asbury Place, Kingsport.


He was born on June 3, 1932, in Hiltons, VA to the late Horrie Columbus and Mary Belle (Tate) Mullins. Emory lived most of his life in Bristol, TN. He graduated from Lynn View High School in 1950; earned his undergraduate degree in economics at East Tennessee State University and his master’s degree in economics at the University of Mississippi. Emory was a member of Cowans Branch Baptist Church and Sigma Phi Epsilon Fraternity.
Emory worked for the federal Wage and Hour Division for over 30 years, and served his country in both the Navy and Air Force. For many years, Emory was on the Community Development Advisory Committee in Bristol, TN.

In addition to his parents, Emory is preceded in death by siblings, Lorene Snapp, Freda Mullins, Carolyn Leftwich, Walter Mullins and Wayne Mullins. Siblings left to cherish his memory are Letha Mullins and June Begley of Kingsport, Cleo Cleek of Church Hill and Jonathan Eugene (Gene) Mullins of Seattle, WA.

Graveside services will be held on Saturday, September 11, 2021 at 3pm, at East Lawn Memorial Park with Pastor Ryan Shaffer officiating.

In lieu of flowers, memorial contributions may be made to Shriner’s Hospital, 950 W Faris Rd, Greenville, SC 29605, or the charity of your choice.

To order memorial trees or send flowers to the family in memory of Emory L. Mullins, please visit our flower store.