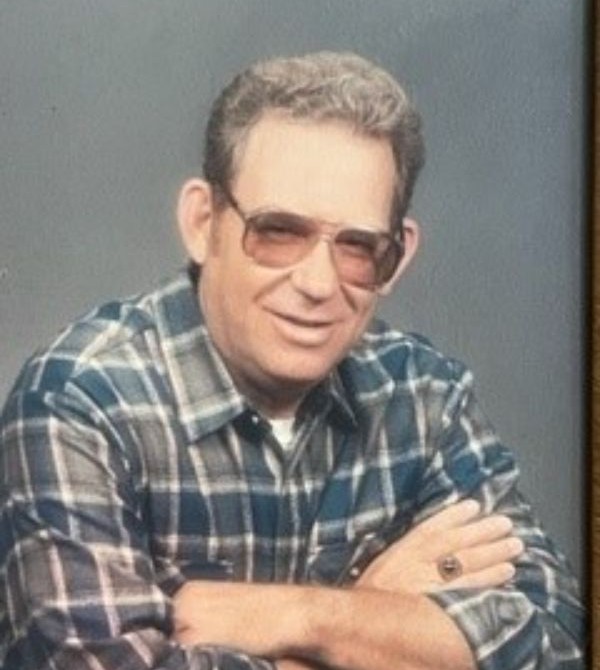 Fred Blackwell Tomlinson, Jr, 87, of Kingsport, entered eternal rest Monday, April 4, 2022, at Holston Valley Medical Center. Born in Scott County, VA, on October 4, 1934, son of the late Fred and Elsie Tomlinson, he has resided in this area since 2003. He graduated from Bland County High School and received a bachelor’s degree while in the service. F.B. was a veteran of The Cuban Crisis, having served in the U.S. Navy. He retired from the U.S. Navy after 25 years of service and later retired from Charleston Naval Shipyard. F.B. was owner/operator of Tomlinson Christmas Tree Farm. He will be remembered as a loving and devoted dad, grandpa, brother, uncle, and friend who loved his family, was a hard worker, and loved being outdoors with his green thumb.

The family would like to extend a special thank you to Holston Medical Group and Emily Morowski.

The family will receive friends from 1 to 3 p.m. on Wednesday, April 6, 2022, at Hamlett-Dobson Funeral Home, Kingsport. The funeral service will follow at 3 p.m. with Pastor Paul Warrick officiating.

To order memorial trees or send flowers to the family in memory of F.B. Tomlinson, Jr., please visit our flower store.