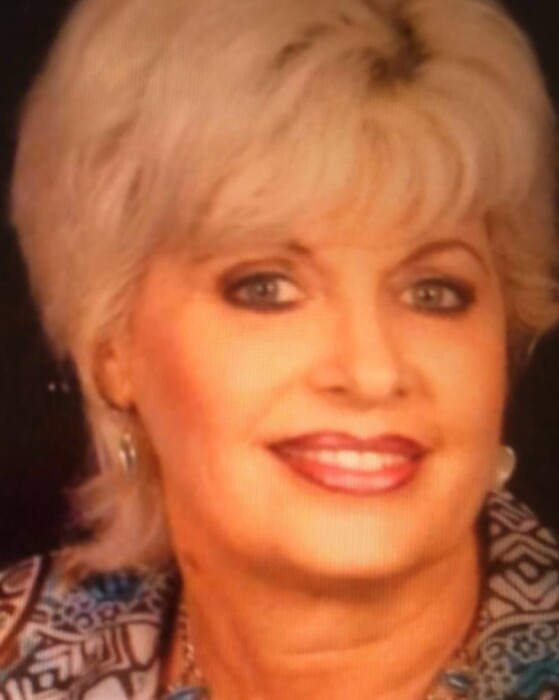 Freda Rose Salyer, Kingsport, went to be with the Lord unexpectedly on Tuesday evening, June 22, 2021 at Johnson City Medical Center.  Freda was born in Maryland, grew up in Dryden, VA and had lived in Kingsport since 1994. She worked in healthcare and was working the day she died. Freda was a member of Lighthouse Church and the Lord was her life.

The graveside service will be held at 1:00 pm on Saturday at Immanuel Lutheran Church Cemetery in Blountville.

To order memorial trees or send flowers to the family in memory of Freda Rose Salyer, please visit our flower store.