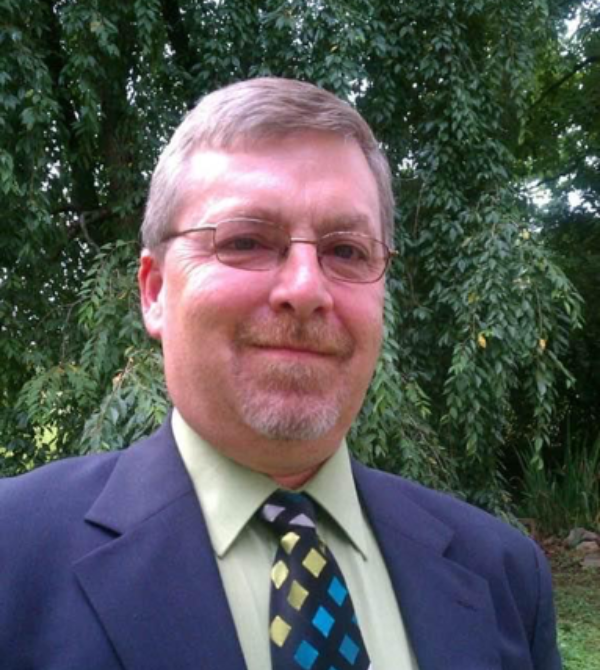 
Gary lived most of his life in Kingsport. He attended Sullivan South High School then began a career in sales, although many believed his calling was to be a stand-up comedian.

He later made his father proud by following in his footsteps becoming a Lead Technician in the telephone fiber optic electronic equipment installation and repair industry.

When illness struck, Gary was confined to working at home, owning and operating a small woodworking shop.

Gary was preceded in death by both sets of paternal and maternal grandparents.

Due to the Covid crisis, there will be a future private inurnment ceremony for close friends and family only.

To order memorial trees or send flowers to the family in memory of Gary Allen Selby, Sr. , please visit our flower store.