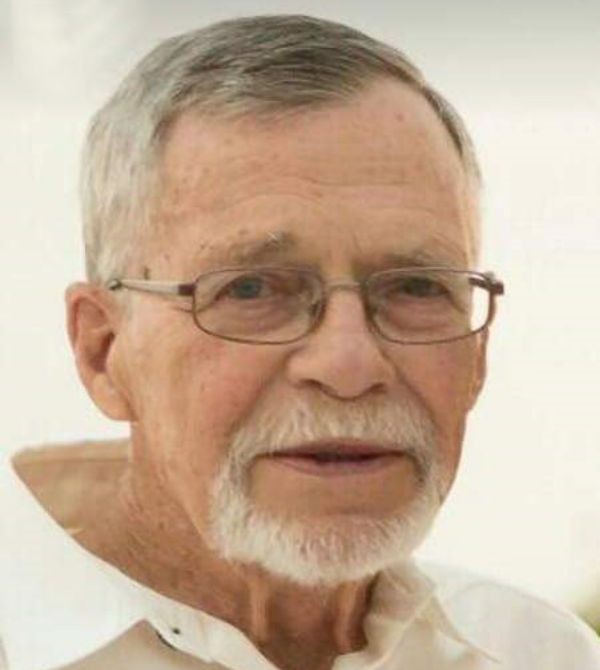 Gene was born in Kingsport, TN and graduated from Dobyns-Bennett High School in 1953 where he was a drum major and served as an Eagle Scout and in the ROTC. Later, Gene served in the Army Reserve and proudly graduated from University of Tennessee where he was a cheerleader and a proud member of the Lambda Chi Alpha Fraternity.

Gene and Judy were long term residents of Morristown TN, where Gene worked as a Chemical Engineer for Recticel/Foamex. They owned the Red Fox Package store and were founding members of the Rose Center Mountain Makins ‘ Festival, and active members of All Saints Episcopal Church. Gene and Judy moved to Jonesborough, TN in the early 90s.

Gene was known as somewhat of a “beatnik” back in the day, who loved music, his MG midget, making model cars/planes, fixing things, camping, hiking and enjoying fun times celebrating with friends and family. Gene most recently loved attending Calvary church in Johnson City, where he had his favorite spot for his wheelchair.

The family will receive friends at Hamlett-Dobson Funeral Home in Kingsport, TN Saturday June 11th from 2-4 pm with the funeral to follow at 4pm.

To order memorial trees or send flowers to the family in memory of Otho Eugene "Gene" Fox, Jr., please visit our flower store.