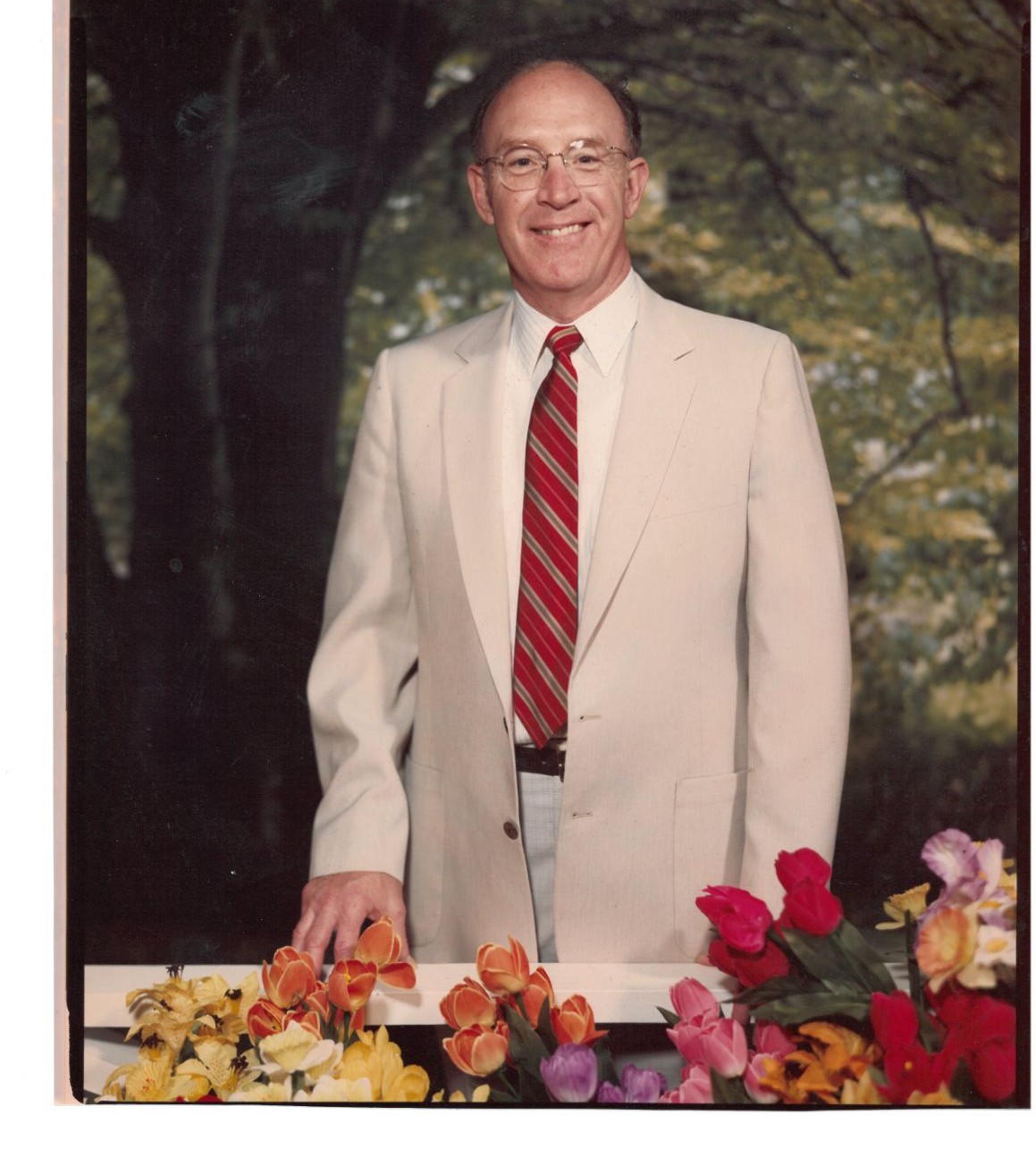 George Joseph O’Neill, PhD, died Saturday night, December 11, 2021, at the age of 83 after an extended fight against cancer. He leaves behind his adored wife and partner of 61 years, Marie L. O’Neill, four sons, Mark (Paula), Eric, Sean (Helen), and Patrick (Gwyn), three grandchildren, Kaitlyn (Dr. Skyler Reed), Thomas, and Jessica, and his youngest brother, Father John O’Neill. His beloved sisters, Eugenia, Elizabeth, Helen, and Mary Jane, and his parents, George and Helen, all died before he did. Dr. O’Neill retired from a long career as a research chemist at the Eastman Chemical Company in 1997. He and Marie have been members of St. Dominic Catholic Church since their arrival in Kingsport.

George was born February 13, 1938, in Wilmington, Delaware. He was an all-state football player and excellent student when he graduated from Salesianum. He was the first member of his family to attend college when he received a football scholarship to the Virginia Military Institute (VMI). As a proud member of the VMI Class of 1959, the “Stonewall Class,” he graduated with a chemistry degree. While at VMI, George was a two-way starter on some of VMI’s best teams ever. George and Marie began dating during his cadetship.

Following his graduation in 1959, George served in the US Army and married Marie on September 10, 1960. The two would be partners in many adventures in life, many related to their four boys. He earned a PhD in chemistry at the University of Delaware. After a brief time as a professor at VMI, George accepted a job at Eastman in Kingsport, Tennessee.

George and Marie, following an extended stint in Osaka, Japan, retired to a life of travel, reading, family, and many other activities. He was a long-time member of the American Chemical Society and worked to help young professionals during his retirement. George was committed to life-long learning and served as dean of the Kingsport Alliance for Continuing Learning for many years. In addition to his professional accomplishments, he was also an avid reader of military and other history.

Please visit www.hamlettdobson.com to leave an online condolence for the O’Neill family.

To order memorial trees or send flowers to the family in memory of George O'Neill, please visit our flower store.