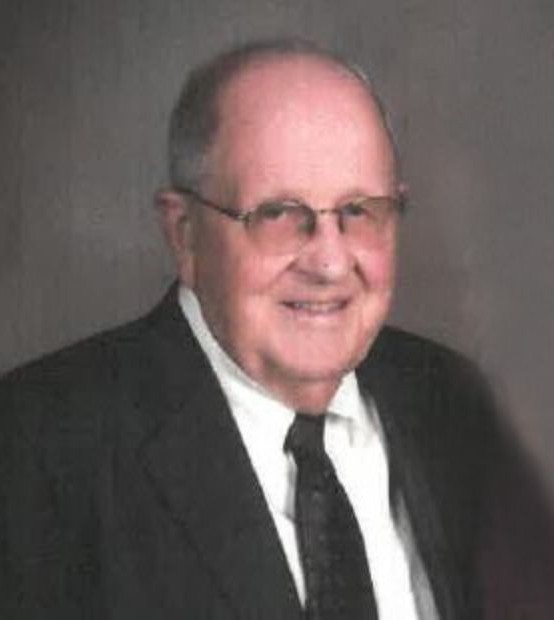 Gordon Kenneth Travis, 87, passed away on February 13, 2022, after living with Alzheimer’s disease.  Gordon was born in Detroit, Michigan and moved to St. Petersburg, Florida at the age of 2.  He graduated with a degree in Mechanical Engineering from Georgia Institute of Technology, where he was a member of Alpha Tau Omega, ANAK, Koseme Society, Phi Delta Epsilon, and Editor of the Blue Print annual.  In 1955, Gordon went to work at Eastman Chemical Products in plastics sales. While in college, Gordon met Betty Almond, and in 1956 they married and started their 65-year marriage together. Gordon’s job took them from Kingsport, to New York, Philadelphia, Dayton, and then back to Kingsport in 1970.  In 1994, Gordon retired after 37 years with Eastman.  After retirement, he worked tirelessly for Kingsport Habitat for Humanity, both leading and working on construction teams that built numerous houses.  Gordon was a faithful member of First Presbyterian Church of Kingsport, where he served as an elder and a deacon, taught communicants class, and served on many other committees.  He enjoyed golf, fishing, being with his family at Boone Lake, spending time with his grandchildren, and taking special vacations.  Gordon loved his family unconditionally, was a kind gentleman, and smiled and whistled throughout his entire life.

A family inurnment service will take place at First Presbyterian Church Columbarium.  A celebration of life will be held at a future date.

Gordon’s family would like to thank special caregiver Carmen Taylor and the staff at Steadman Hill for their outstanding care of the man they affectionately called the Mayor.

To order memorial trees or send flowers to the family in memory of Gordon Kenneth Travis, please visit our flower store.