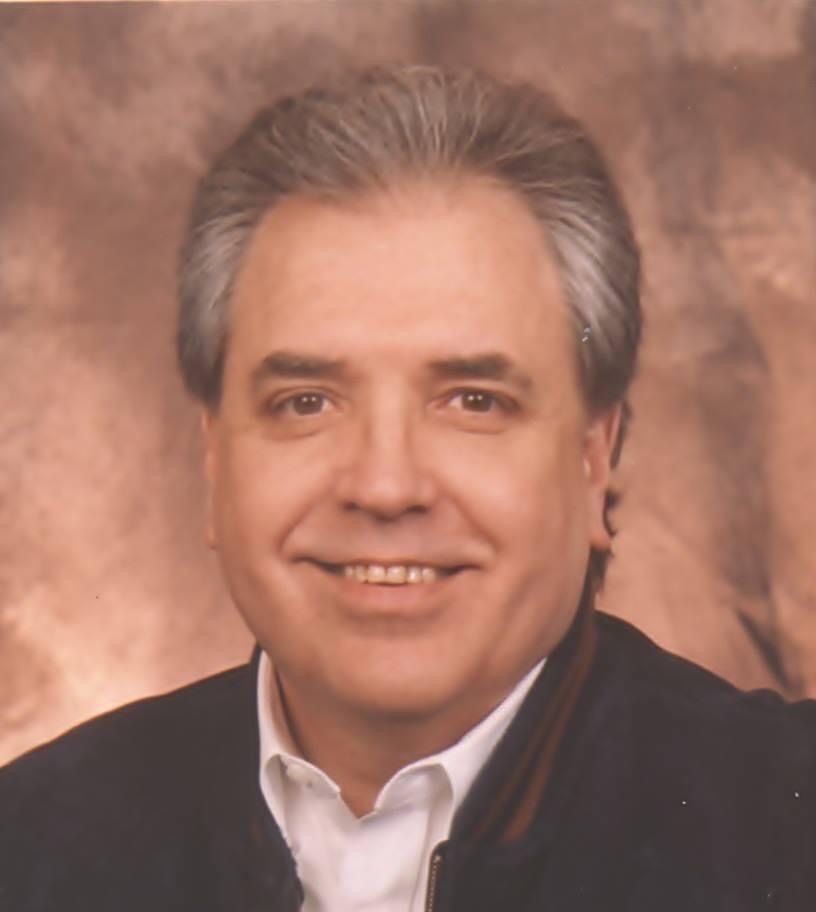 Graham Leroy “Lee” Fisher passed away peacefully after spending the day with his daughters by his side on April 11, 2022.

Lee is preceded in death by his parents, Powell Graham and Annie Laurie Fisher.

Lee attended Dobyns Bennett High School in Kingsport, Tennessee, where he was a basketball standout. Upon his graduation in 1964, he continued his basketball career while attending East Tennessee State University (1964-1968), where he completed both his undergraduate and graduate degrees in education. While in attendance at ETSU, Lee had the honor of playing in the NCAA tournament, qualifying all the way to the “Sweet 16.” He held ETSU’s free throw record from 1967 to 1984. In 1973, after successful seasons as head basketball coach at Newport and Rogersville High Schools and service as an assistant coach to Madison Brooks, he took over as head basketball coach at East Tennessee State University, making him the youngest D1 Coach in the country. Lee had an easy charisma and natural leadership qualities. He was co-captain of his high school and college basketball teams and a mentor to many young men during his career as a coach. He was a well-respected role model to all who played during his tenure.

As well as being a coach and educator, Lee enjoyed a career in the book publishing industry where he produced many best sellers. He eventually retired from Aware, LTD., a company he established in 1990.

Lee placed great emphasis on gathering knowledge with a higher emphasis on wisdom. He enjoyed intellectual conversation and invited challenging topics. He had enormous charm and a great sense of humor. He was a loving father, loyal friend, and a true southern gentleman.

A Celebration of Life will commence at 4:00 PM at the East Tennessee State University Bell Tower (Rain accommodation will be Brooks Gym). Bring your favorite memory!

In lieu of flowers, the family requests donations be made to the East Tennessee State University Basketball program. Visit www.etsubucs.com

To order memorial trees or send flowers to the family in memory of Graham Leroy "Lee" Fisher, please visit our flower store.

Rain accommodation will be Brooks Gym.