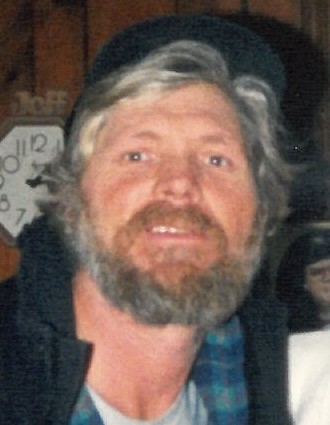 He was a veteran of the U.S. Army having served in Vietnam.  He loved to fish, gardening and anything that had to do with the outdoors.

The family will receive friends on Friday, July 9th from 6 - 7pm at Hamlett-Dobson Funeral Homes, Fall Branch Chapel.  Funeral Services will follow at 7pm with the Rev. Dan Dolen officiating.

In lieu of flowers, memorial contributions may be made to St. Jude’s Children’s Research Hospital, 501 St. Jude Place, Memphis, TN  38105.

To order memorial trees or send flowers to the family in memory of Harry Pullham, please visit our flower store.