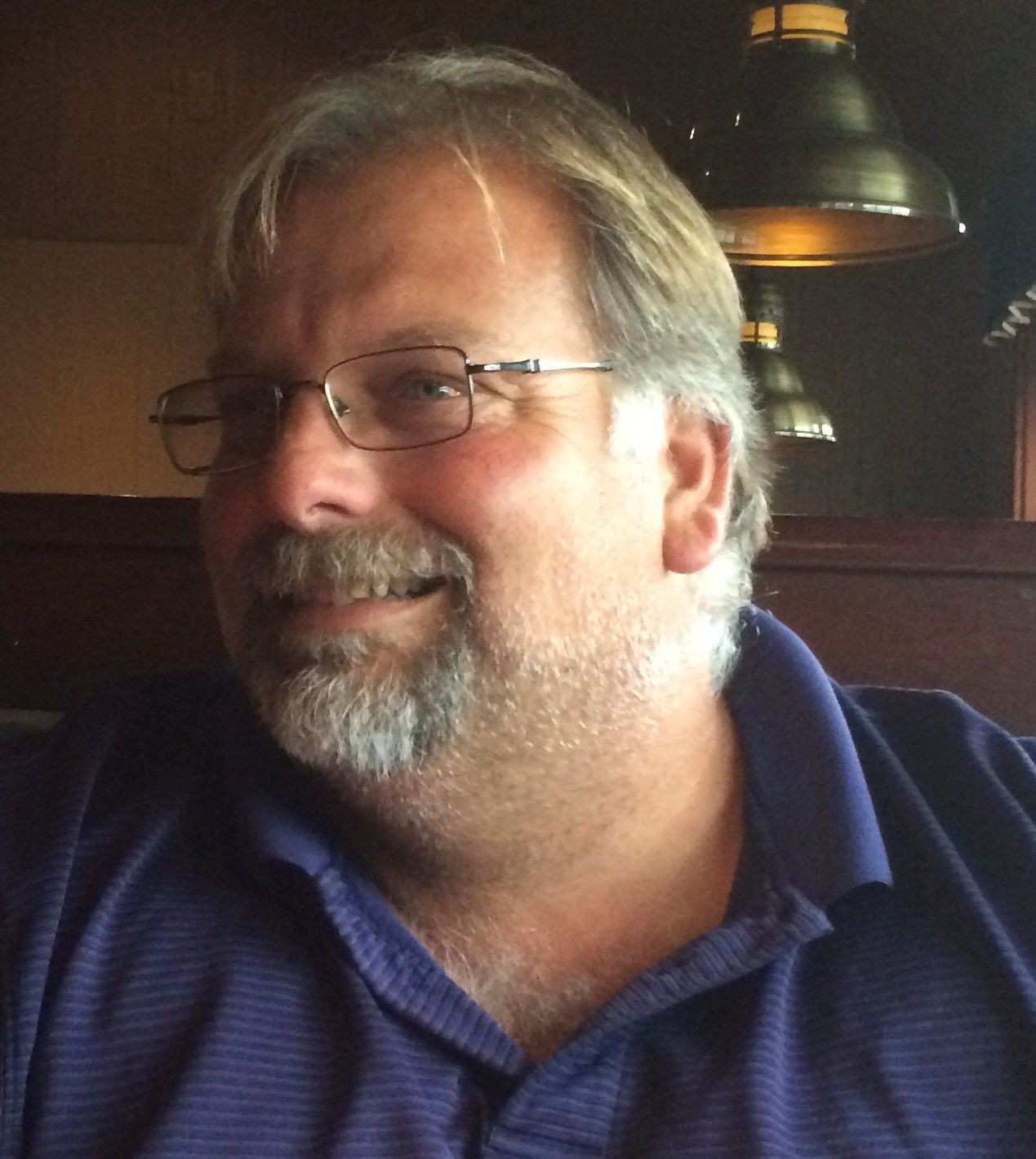 Henry W. “Hank” Thouin, III, age 55, of Kingsport, passed away on Friday, September 10, 2021 after an apparent heart attack. Born in Westfield, Massachusetts, he resided in Kingsport since 1976. Hank graduated from Dobyns-Bennett High School in 1985. He was owner operator of Thouin Pools and Spas since 2010. Prior to that “Little Hank” worked with his father at Thouin Enterprises for many years.

To order memorial trees or send flowers to the family in memory of Henry W. "Hank" Thouin, III, please visit our flower store.