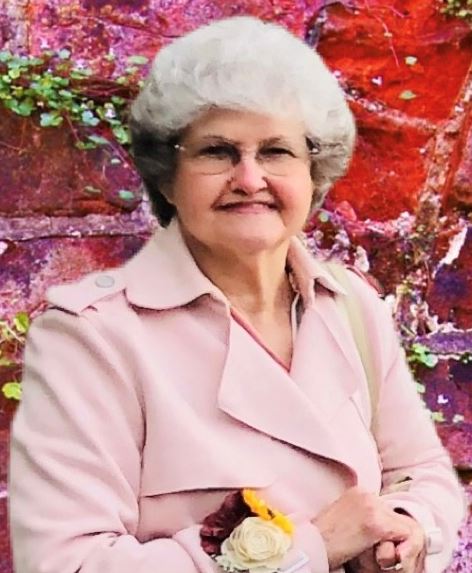 Reba was often heard saying she and Kay were blessed to be childhood sweethearts who got to grow up with their children, grandchildren and great-grandchildren sharing adventures whether in the van going to the mountains or gathering at their home where it was always entertaining with a wide range of relatives and great friends.

The visitation will be on Friday August 13th, 5-7pm at the Fall Branch Hamlett-Dobson Funeral Home. Rev. Sammy Cutshall will be officiating at the funeral service at 7pm. Vocals will be by nieces Rosemary Cutshall and Sherry.

To order memorial trees or send flowers to the family in memory of Ina Barnes, please visit our flower store.